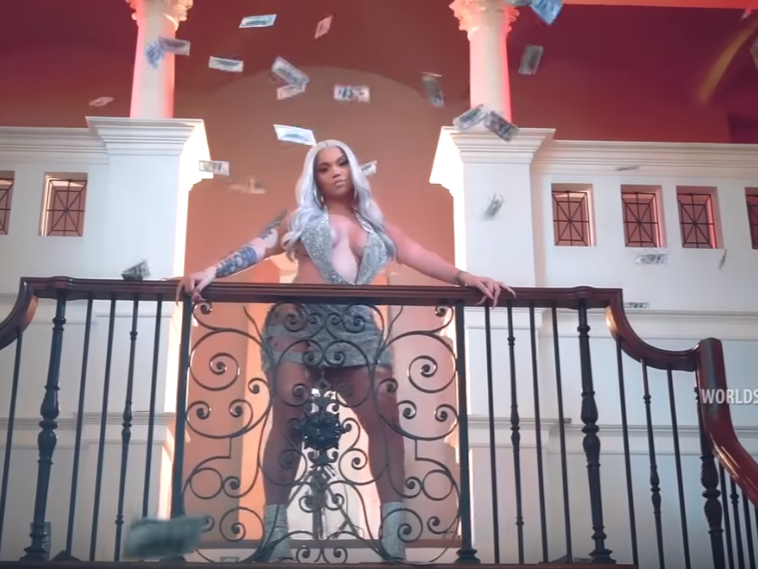 The collection is and Spotify’s New Music Friday Playlist. The release signifies her inaugural mixtape since signing to Wolfpack/Caroline.

“I’ve been anticipating the day I’d drop my first “official” project before I even signed to Wolfpack/Caroline, so I’m ecstatic! We have put so much time into forming and developing my sound, and I know everyone will be amazed to see how much I’ve grown from the girl dropping covers to Big Renni,” stated the Columbia, South Carolina native in a press release.

Check out Big Renni stream, cover art, and tracklist below.