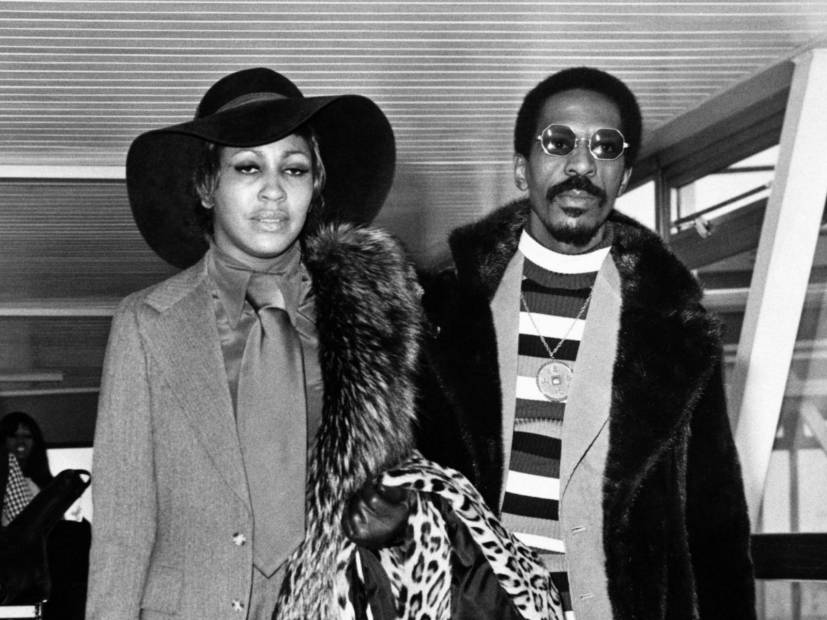 Ike Turner’s daughter Mia is calling foul on a brutal rape scene depicted in the 1993 Tina Turner biopic, What’s Love Go To Do With It. In the scene, Ike sexually assaults the iconic singer.

But according to an interview with Daily Mail, Mia — whose mother Margaret Ann Thomas was a former Ikette singer who became pregnant with her while Ike and Tina were married —emphatically denies anything like that ever took place, information that apparently came straight from Tina.

‘That rape did not happen,” she said. “Obviously I wasn’t there that night, but after I saw the movie I called Tina’s sister Aillene and said, ‘What in the world?’ She then called Tina and confirmed to me that it never happened.'”

Before Ike’s passing, he denied raping and beating Tina in his own autobiography, 1999’s Takin’ Back My Name. However, he did admit to hitting Tina during their tumultuous relationship which began in the late 1950.

“Sure, I’ve slapped Tina,” he said. “There have been times when I punched her to the ground without thinking. But I never beat her.”

Mia said she discovered parts of What’s Love Got To Do With It A were changed after Tina signed off on the film.

“We find out later it was tweaked,” she explained. “It was made Hollywood, so there’s quite a few scenes, primarily the rape scene. It didn’t happen. In Hollywood, sex sells, whether it’s good, bad or indifferent.”

Tina was able to escape Ike’s abuse in 1976 when she fled from the Dallas Hilton hotel across a highway after Ike had allegedly beaten her in the back of a limousine.

“My mother was in the car with Ike and Tina and we spoke about this several times,” Mia said. “My mother said, ‘Anna Mae, Ike’s out, this is your chance. You’re not going to get out if you don’t leave now. Run and don’t ever look back.’ And that’s what Tina did.”

Ike and Tina ultimately divorced in 1978.

Mia, who is working on her own documentary about Tina and her father, plans to tell the true story of Ike Turner — not the one that only details his drug addiction and abuse.

Ike died on December 12, 2007 at the age of 76. The San Diego County medical examiner determined the cause of death was an accidental cocaine overdose, but he was also suffering from emphysema and COPD.