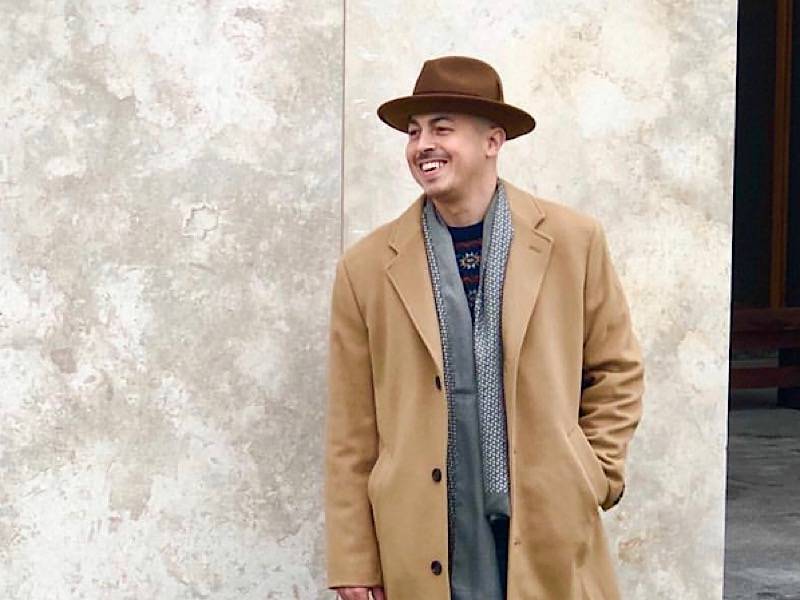 New York City, NY – Jaime Wexler, a co-founder of the iconic mixtape behemoth Tapemasters Inc., lost his battle with cancer on Monday (May 20). Remembered fondly by all who knew him, Wexx leaves behind two children and a wife.

I'm saddened to learn of the passing of Jamie Wexler, aka WEXX, who lost his battle with cancer on Monday. WEXX was a pioneer of the mixtape (Tapemasters Inc.) and blog (ThisIsRNB) eras.

Rest in peace Jamie Wexler (@JamesWexx), founder of @ThisIsRnB and co-founder of Tapemasters Inc. Love and strength to your friends and family ❤ #FuckCancer

If you ever dubbed a @TapemastersInc cd without buying it or downloaded music from @ThisIsRNB for free, here's a chance to pay it forward.@JamesWexx was a great dude, innovator in the mixtape/digital music scene, but most importantly a father & husband.https://t.co/NUxW0sdEIo

Love you, my brother. You have no idea how bad this one hurts. You was always there when I needed you to be. Crazy thing, we spoke not too long ago. You will be truly missed, and forever be apart of me. Condolences to his wife, Kadeja and the Wexler family. 💔😭

“It’s unclear why a fit and full of life 37 year old, could be taken so suddenly,” his wife Kadeja Wexler wrote via GoFund me — set up to ease the burden of unexpected expenses as a result of Wexler’s sudden illness.

She continues, “I find comfort in knowing he has found peace, and will now be the guardian angel watching over our boys … I will do my best to instill the values and passion for music and sports so his legacy can live on in our children.”

Wexler was diagnosed with stage 4 high-grade neuroendocrine carcinoma, a rare and aggressive form of incurable cancer, in late 2018. Kadeja shared her husband’s optimistic outlook on the grim situation, noting “[Jaime said] I can see the hashtag now, #rarestage4cancersurvivor .”

“Unfortunately he never had the chance to say that, but we can say, #rarestage4cancerChampion,” she adds.

Tapemasters Inc. was an unstoppable force in its run from 2004 until Wexx ultimately walked away in 2012 (it was active until roughly 2017). They released well over 200 mixtapes, and their legendary tag was inescapable in the height of the pre-streaming mixtape era. His other venture thisisrnb.com, which he founded in 2008, was a thriving platform well-known for supporting up and coming indie singers.

All donations can be made via the official GoFund me page.