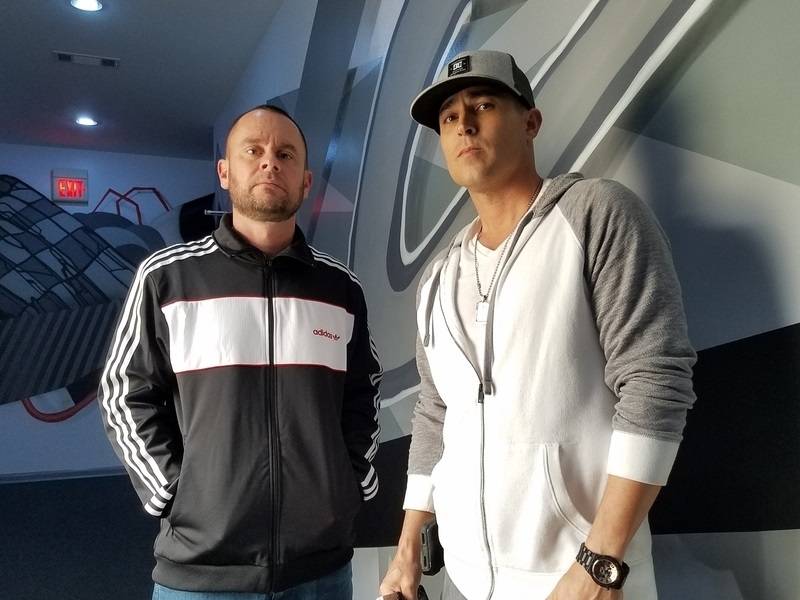 Baton Rouge’s South Coast Coalition has added a new entry to their Third World compilation series. Ahead of its official release this Friday (May 24), the duo premieres an exclusive stream of the album on HipHopDX.

Third World 3 features 24 tracks with contributions by some of the top rappers in Louisiana. Guests include Boosie Badazz, Mystikal, Curren$y, Young Bleed, Max Minelli, T-Bo, Level, Box and Joe Scott, among others.

“Our original idea for the compilation series was to promote unity by featuring artists from all over the city,” SCC’s Mista Matt tells DX. “We decided to put together Third World 3 because die-hard fans kept asking for another Third World compilation on a weekly basis.”

He continues, “The album includes previously unreleased music as well as brand new material. We wanted to include the Baton Rouge veterans, as well as a few upcoming artists. The spotlight is on Baton Rouge more than ever, and we want to see everybody win. We shot six videos to promote the project, which you can view at YouTube.com/SouthCoastCoalition.”