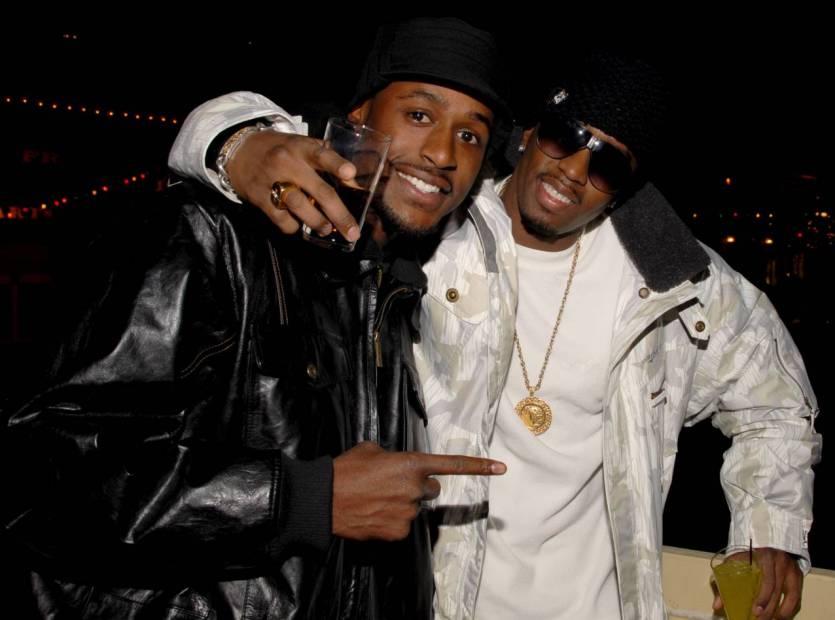 The ‘Gram – The latest target of 50 Cent’s “Run Me My Check” vitriol on social media is tenured actor Jackie Long. However, the beef latest only 24 hours after Fif said a proclaimed debt was settled in his favor.

The dispute between both parties started on Thursday when 50 Cent began posting a series of since-deleted photos of the actor on the rap mogul’s Instagram account. 50 accused Long of the longtime debt which Long replied that $250,000 was already repaid.

Although, 50 contends that interest has accrued on the principal amount and that he saved Long from Diddy’s alleged hit to “kill” him.

The first photo had a picture of Long with a caption that said, “This punk ass nigga Jackie Long better give me my money. You on BET now and you can have me mine my Monday fool.”

“Nigga I gave you 250K you bitching about what nigga?” Long commented in the post.

“Jackie interest Jackie you gotta pay me, Puff was gonna kill you fool. I saved your life nigga.”

Diddy’s alleged involvement from a related or unrelated incident between himself, 50 and Long and the debt remains unclear.

Fif’s trolling of Long extended onto Ray J’s Instagram page after the singer posted a photo standing next to the actor and praising the actor’s accomplishments.

Now we calling @jackielong Billboard Jack! Bc everywhere we drive in Hollywood I see a big ass billboard of tha homie!! #LevelUp 🔥 #progression — 💰💰

A subsequent exchange between 50 and Ray J proceeded after the “I Get Money” lyricist commented in the post, “Nigga you posting this nigga Jackie, and I just said he owe me money.”

“I posted what I want,” Ray J replied.

Ray J got caught in the crosshairs of the conflict and 50 posted an photo and savage caption about The New Edition Story actor and “I Hit It First” singer thereafter. “Ray J putting up pictures of this nigga he owe me money. I’m not like you ray you let Kim Kardashian run off wit all the fucking money. Mind ya business man,” 50 said.

Long ultimately responded with a post with a headshot of 50 with a caption that reads, “50 Cent, if you give me money and I give right back what the fuck you mad about. Get the fuck outta here!!!”

@50cent if you give me money and I give right back what the fuck you mad about. Get the fuck outta here !!!

In an ultimate display of problem resolution, 50 posted a photo of himself backstage at Good Morning America on Friday (May 10) revealing that he and Long made amends about their disagreement.

Me and @jackielong talked and after receiving a small cash app, we are squared away. I have no problem with Jackie In fact, I’m wishing him and his family the best God bless. Positive Vibes only.

But the trolling didn’t stop there between 50 and Long.

The actor went deeper to explain his side of the story about how it allegedly all began at a casino in which 50 asked Long to hold his bag of game winnings and that $3,000 was missing once the bag was returned.

😆😆😆LOL you gave me the money why you put this video up man we cool, you my boy @jackielong

The saga continues, as does “Fofty’s” paper chase trolling on the Gram.

😆I thought you was on my side LOL. #lecheminduroi #bransoncognac