R. Kelly Manages To Pay $62K In Back Child Support 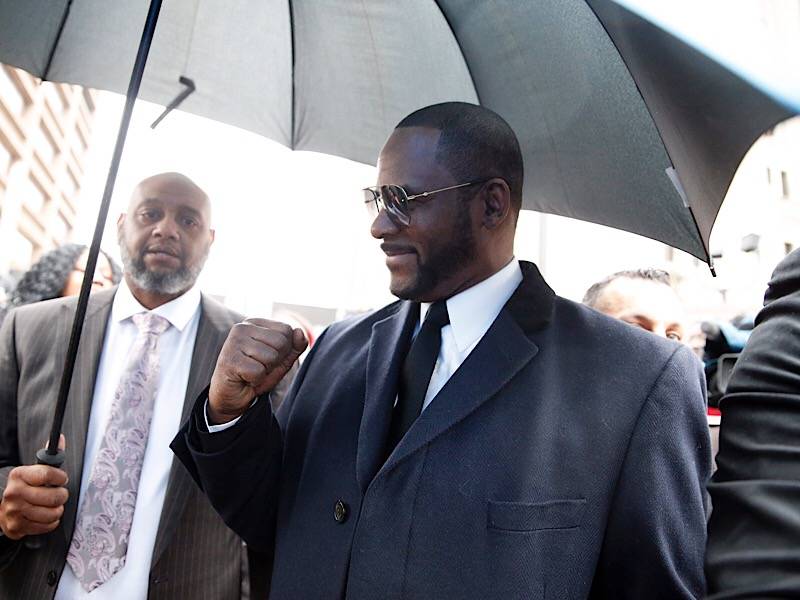 Disgraced singer R. Kelly once again avoided jail time after clearing up back child support owed to ex-wife Drea Kelly. According to a report, Kelly appeared in a Cook County court Wednesday (May 9), paying over $62,000 to secure his freedom.

“I promise you we’re going to straighten all this stuff out,” Kelly told reporters as he left the courthouse, adding that he loves his fans.

Kelly was arrested in March after falling behind in his payments, only to be later freed after a mysterious supporter footed his $161,633 debt.

He is currently responsible for paying just over $20,000 a month — an amount that he was originally hoping to have lowered during his May 9 court appearance. However, he once again fell behind, dramatically changing the tone of the situation.

According to TMZ, payments for the next three months are currently in an escrow account.

Unfortunately for Kelly, this is the least of his worries as he is currently awaiting trial on ten counts of aggravated criminal sexual abuse involving underage girls.