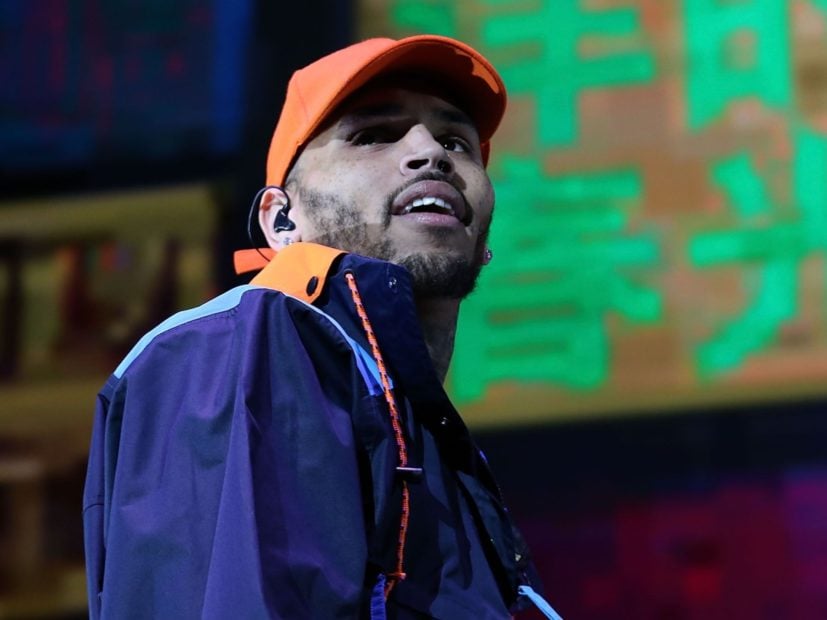 Chris Brown‘s 30th birthday bash on Sunday (May 5) at Sky High Sports (a large trampoline center) in Woodland Hills, California, ended on a sour note following a suspected overdose by a female partygoer.

According to a report by The Blast, Los Angeles Fire Department received a call at 11:56 PM about a possible overdose, and the unidentified woman was transported via ambulance to a local hospital. Her current condition — and her relationship to Brown (if any) — is currently unclear.

LAPD later investigated the venue to get clarity on the circumstances of the incident, at which point most of the guests, including Brown, began to clear out.

Shortly before the incident, Brown announced to his guests that his upcoming album Indigo, set to be 30 songs in length, will be released June 21. He also previewed a collaboration with Drake. Justin Bieber, Tory Lanez, Tyga, Tank, H.E.R., Juvenile, Joyner Lucas, Gunna, and Juicy J are also set to appear on the album — as are Nicki Minaj and G-Eazy on the already released single “Wobble Up.”