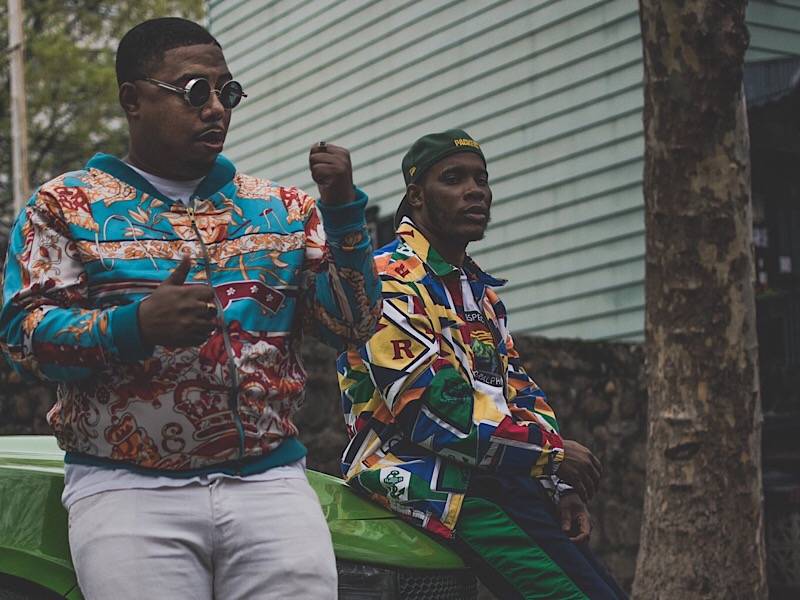 After dropping off the single ”BaleeDat” earlier this week, producer 183rd and rapper Manolo Rose officially released their first collaborative body of work, Spring Time Colors Pastells on Friday (May 3). As Manolo tells HipHopDX, the seven-song effort is something special.

“We’re friends with similar tastes in fashion but different tastes musically … the combination works perfectly,” he says, adding that the two have collaborated numerous times in the past.

One of the most immediately striking things about the project, which also includes all seven instrumentals, is the Ghostface Killah Ironman inspired cover art. “[Ironman] just has so much nostalgia, class, and arrogance, which (ultimately) is Hip Hop,” he says of the album’s influence.

“Rae and Ghost inspired Manolo Rose and me,” 183rd adds. “We paid homage to the Ironman cover … it was [Ghost’s] debut, and being that it’s our debut of more to come, it felt right.”