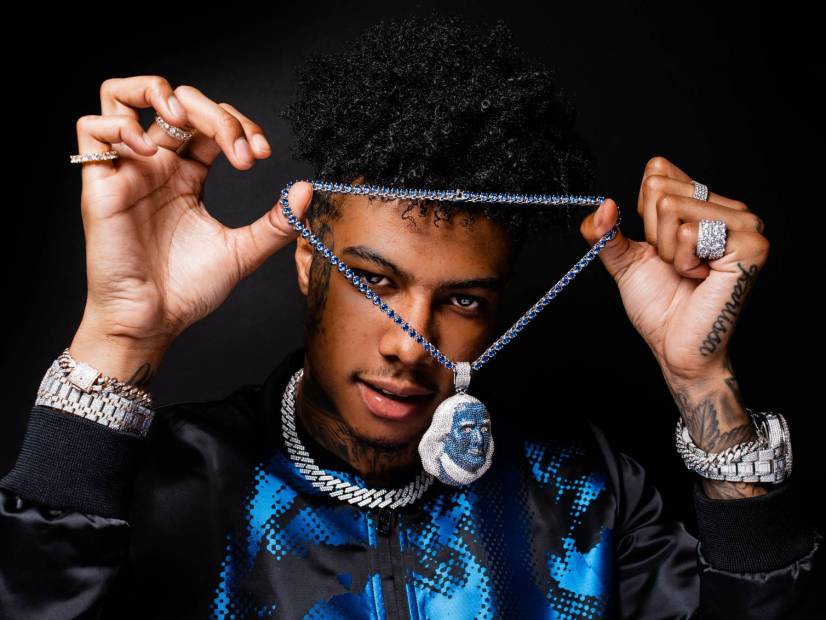 The collaboration, made possible by The Formula Entertainment Group, is now available for pre-order with a price tag ranging from $179 to $279.

“Not now, but right now,” the “Thotiana” rap star said in an Instagram video flaunting his new drip.

Blueface’s signature “Benjamin” chain is a tribute to the almighty $100 dollar bill, which features the face of America’s Founding Father Benjamin Franklin.

“The Gold Gods has always been at the forefront of jewelry trends and pop culture, so when we witnessed Blueface take the country by storm in such a short amount of time, and saw his now famous Blueface necklace, we instantly knew it was someone we wanted to work with,” The Gold Gods founder Cam Love says in a press release.

Check out Blueface modeling his custom “Benjamin” chain made by Gold Gods below.