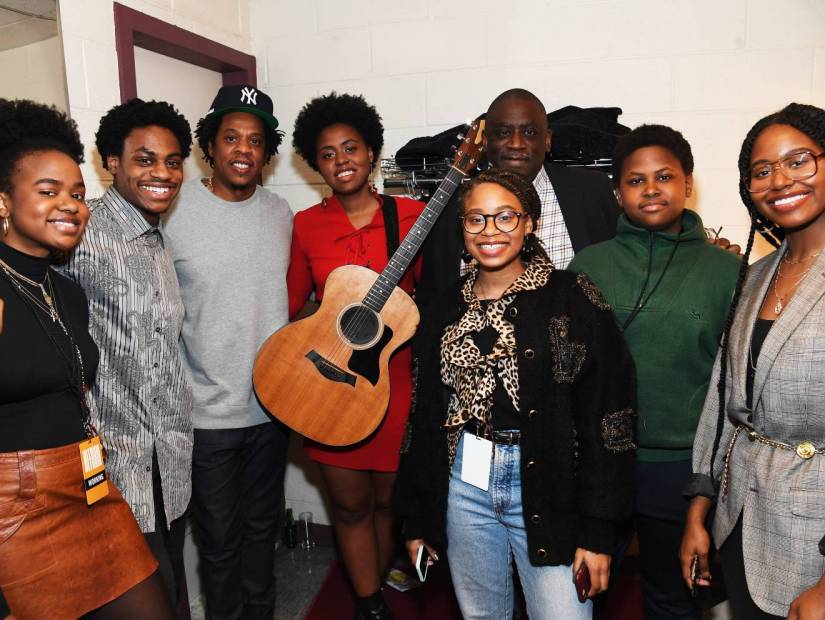 April is the month when high schools students ramp up their prospective college visits.

Jay-Z is servicing many of these students to make the trek to historically black college and university campuses along the East Coast.

The megastar’s Shawn Carter Foundation has partnered with Toyota for the 12th annual HBCU tour to drives New York and New Jersey-area students on a seven-day excursion to 11 HBCUs located between Washington D.C. and Atlanta, Georgia.

The colleges on the tour include Howard University, North Carolina A&T, Morehouse and Spelman College.

Administrator-selected students for the tour will meet with college admissions counselors and former Shawn Carter Foundation scholars and student ambassadors at the HBCUs. Students handpicked for the tour have been already been accepted to at least one college.

Prior to the tour, there are 125 invited high schools whose will students take college preparatory workshops. In September. the selected students will participate in weekend ACT/SAT preparatory courses that includes college essay and academic resume writing, interviewing skills and dress-for-success tips.

The tour began last week and the next stop will feature Jay-Z’s mother and president of the foundation Gloria Carter, WKYS 93.9 FM personality Angie Ange and Bayou Magazine editor Carmin Wong at Howard University on Thursday. The latter two females are both former Shawn Carter Foundation scholars and Howard University alumni as well.

The Shawn Carter Foundation began in 2003.