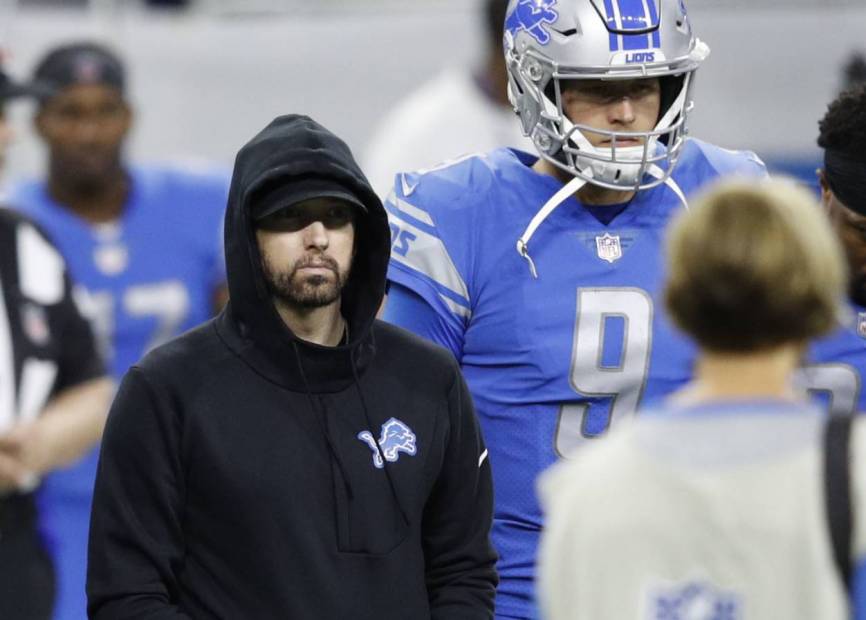 Eminem’s career is simply relegated to an honorable mention in the Top 5 of Detroit rappers “just off the strength of 8 Mile,” according to Sada Baby via his interview with SayCheese TV.

When asked is Slim Shady in his Top 5, the Bartier Bounty rapper responded, “Out of Detroit? Hell nah!” before answering with a question: “You talking about my Detroit?”

He further defended his take by explaining how the Oscar-winning rapper — who just happens to be the second highest-selling male artist ever — is not relatable.

“I ain’t know we had trailer parks until I saw 8 Mile,” he continued.
And I still don’t know nobody that know that nigga … Eminem will get to saying some shit going over everybody head like I might be able to decipher some of that shit.”

The “Bloxk Party” collaborator was asked, “When riding through Detroit nobody is playing Eminem?” he responded with “Hell nah is you serious?”

Not only has Eminem’s legacy been revered, his present-day feats are also nothing to scoff at either. The 46-year-old star sold more albums than anyone in 2018.

His recently released album, Kamikaze, was ranked No. 19 on HipHopDX’s Best Rap Albums of 2018 list.