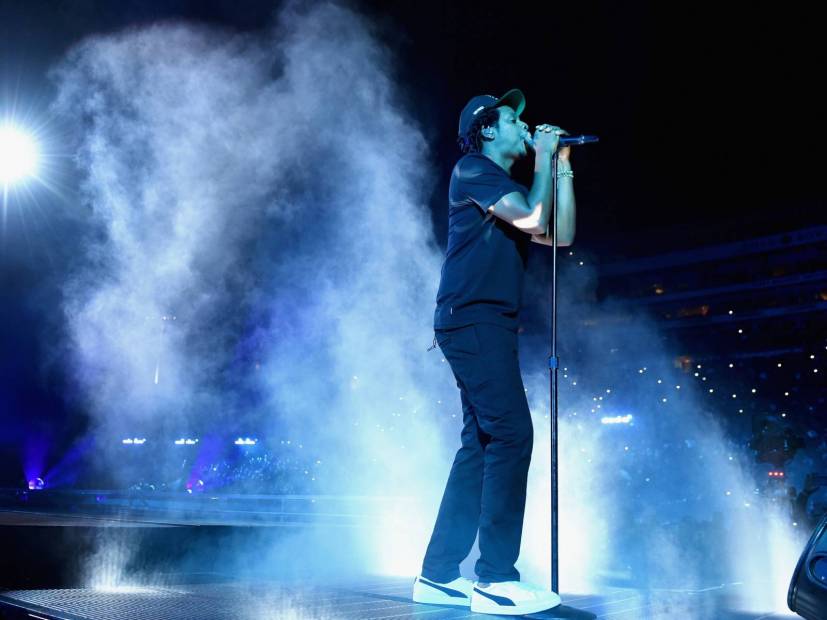 New York, NY – In 2017, New York’s longest standing concert venue, Webster Hall, closed its doors for a lengthy renovation. According to Variety, after nearly two years, the historic musical landmark announced it is re-opening on Friday, (April 26) with JAY-Z booked as the opening act for a rare gig titled “B-Sides 2.”

Having performed the first exclusive “B-Sides” concert at Terminal 5 in New York for TIDAL subscribers back in 2015, JAY-Z will reprise the show for his first-ever appearance at the newly renovated space, which has operated as a venue since 1886.

Brooklyn Sports Entertainment (BSE) Global and The Bowery Presents, AEG Presents’ regional partner, purchased the operating rights and assets to Webster Hall in February 2017 and began renovating the venue shortly thereafter. According to Jay Marciano, Chairman and CEO, AEG Presents, the goals of renovations were, “simple and straightforward.”

“In renovating one of New York’s most historic and iconic venues, our goals were simple and straightforward; maintain the integrity of the space, modernize it to create an incredible concert experience for fans and performers, and book a dynamic mix of artists in music today,” Marciano told Variety.

Brett Yormark, CEO of BSE Global, also spoke to Variety on the decision to book the Reasonable Doubt legend to open the concert hall, stating that organizers knew they needed a “world-famous New York City icon” to re-open Webster Hall.

“No one fits that description better than JAY-Z, who will join an unparalleled list of celebrated performers who have played Webster Hall,” Yorkman said.

Upcoming notable acts to hit the East Village venue include, MGMT, Chromeo, Vampire Weekend, and Rosalía, to name a few.

A limited number of special early-bird tickets will be available to AMEX cardholders on Thursday, (April 18) from 10 a.m. ET until 10 p.m. ET. Ticket sales will open to the public on Friday, (April 19) at 11 a.m. ET via Ticketmaster.