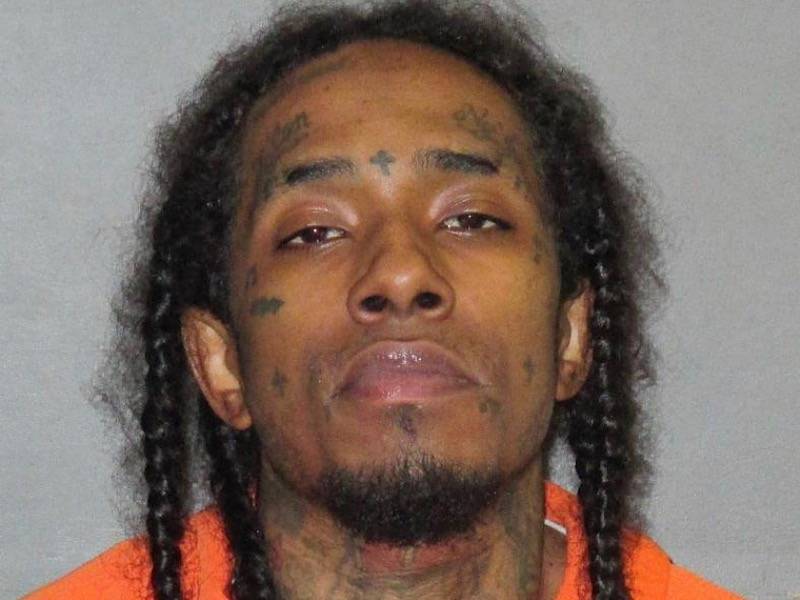 It appears that the trial of former Young Money rapper Widner “Flow” Degruy has taken damning turn in favor of the prosecution.

According to a report by Nola, the rapper’s own mother, Chantell Edwards, took to the witness stand this week to testify against her son. Degruy is facing two second-degree murder charges connected to a May 25, 2015, shooting of brothers Kendred and Kendrick “Muddy Cup” Bishop.

According to his mother’s testimony, Degruy stopped by her home at 6 a.m. on the day of the shooting, noting that someone had tried to rob him. Unbeknownst to her, he had hidden the alleged murder weapons — an assault rifle and handgun — underneath a pile of clothes on his bed.

After discovering the two guns — and freaking out — she and her husband proceeded to discard the weapons. Police later returned with search warrants, and Edwards kept quiet. She was subsequently indicted, pleading guilty to being an accessory after the fact to second-degree murder.

A plea deal read in court Wednesday (April 3) states that she can withdraw her plea, and instead plead guilty to misdemeanor aiding and abetting — assuming she continues to cooperate.

Degruy first became a suspect after telling inconsistent stories to investigators after revealing that his phone was at the crime scene next to the bodies, but having shakey explanations for how it got there.

According to the prosecution, the motive for the shooting was retaliation for alleged theft of guns and a significant amount of cash from Degruy’s vehicle a week earlier.

The trial is ongoing.