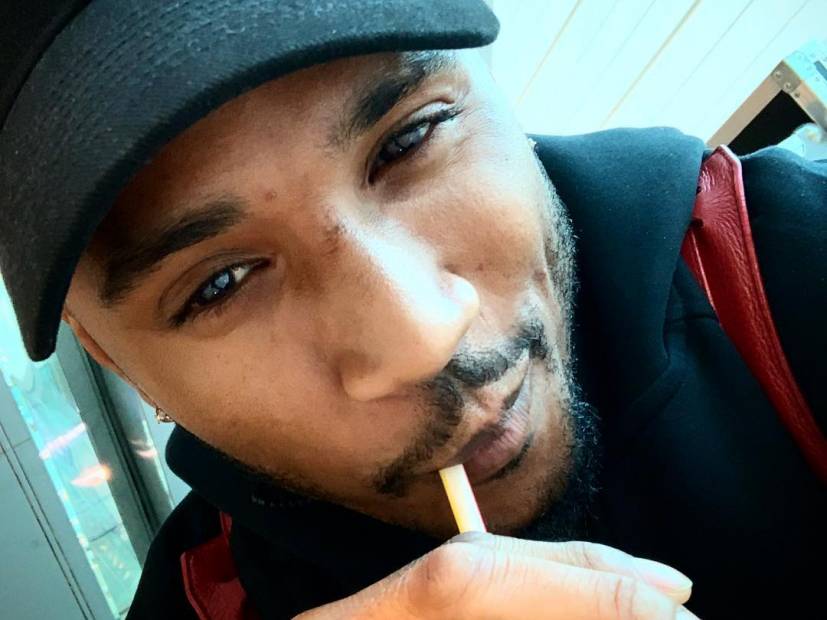 Twitter – Trey Songz is mesmerized by Megan Thee Stallion‘s “Big Ole Freak” so much that he took his feelings to Twitter in an attempt to shoot his shot at the 24-year-old Houston lyricist.

“Big Ol Freak make me wanna knock the stallion head off for the culture,” the “Shootin Shots” singer tweeted at the wee hours of Thursday (March 28) morning.

Big Ol Freak make me wanna knock the stallion head off for the culture. 🤷🏽‍♂️

Even though the R&B heartthrob didn’t mention Megan’s Twitter handle, word quickly got back to her and she offered him a quick curve.

“Somebody tell Trigga he can’t handle me,” she sub-tweeted back along with a few laughing emojis.

Her swift denial isn’t stopping Mr. Steal Your Girl from still being interested in Hot Girl Meg though. He actually seems to be up for the challenge.

Megan recently released her new single “Sex Talk” and is currently dealing with the loss of her mother to cancer. She made her return to social media this week and thanked her fans for the love and support during her difficult time.

Thee Stallion is preparing for the release of upcoming album Fever, which is slated to drop April 12.