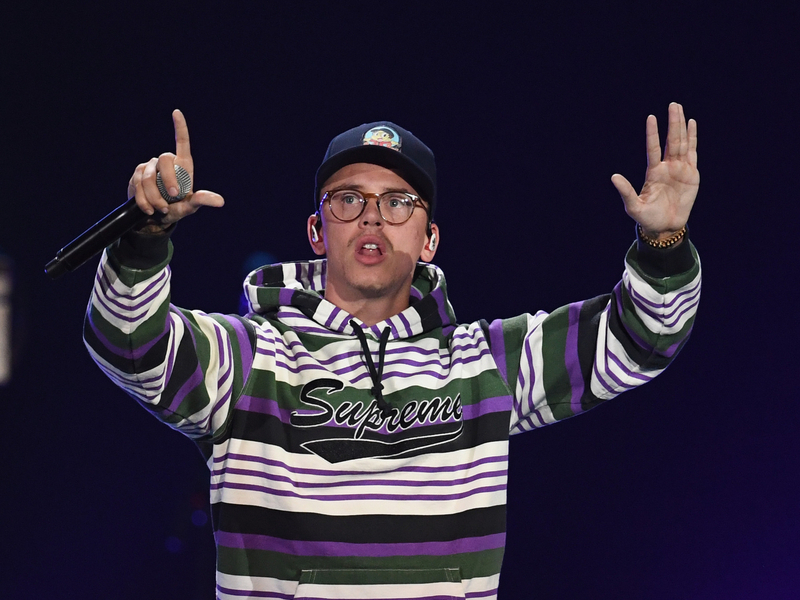 Bobby Hall — better known as Logic — is celebrating the release of his new novel Supermarket, which hit physical and digital shelves on Tuesday (March 26), with a complimentary soundtrack.

“I wanted to use my novel as an opportunity to challenge myself musically diving into a completely new genre,” Logic said via a press statement.

Over the course of 13 songs, Logics sticks to his strengths in doses but takes a crack at an alt-rock, guitar-driven sound.

The novel — published by Simon & Schuster — is a dark thriller that echoes the work of Quentin Tarantino, Chuck Palahniuk and Kurt Vonnegut. It follows Flynn, the protagonist, as he discovers that his newfound muse (in the form of a job at a supermarket) isn’t what it appeared to be after arriving to work one day to find a crime scene.

Next up for Logic is his new album Confessions Of A Dangerous Mind, which he dropped the title track for last week. It remains to be seen if his alt-rock sound will find its way onto his upcoming LP.

Grab a copy of the Supermarket novel here.