Blueface's "Thotiana" Producer Says A Sequel's On The Way 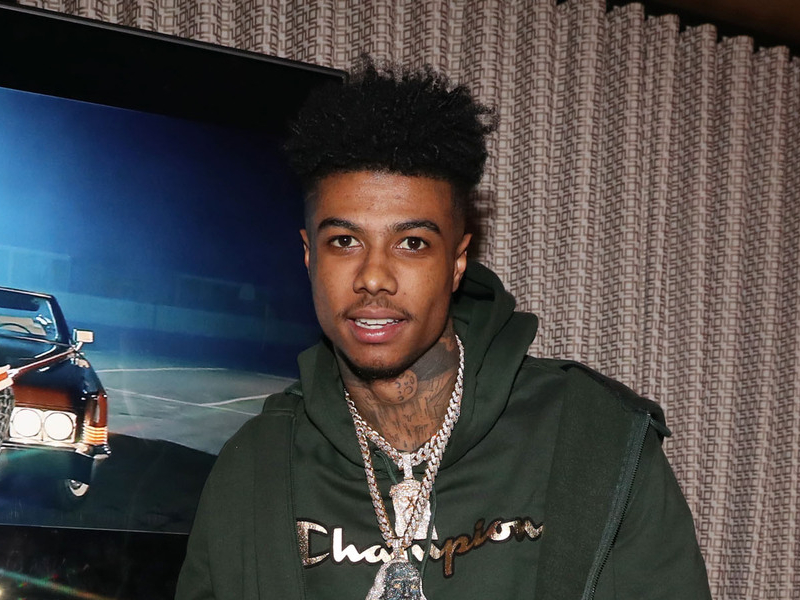 Scum Beatz, the producer behind Blueface’s breakthrough hit “Thotiana,” has confirmed a sequel to the popular single. In an interview with XXL, Scum mentioned the existence of “Thotiana Part 2.”

“Me and [Blueface] haven’t really sat down and cooked something up together besides the ‘Thotiana Part 2’ beat,” he said.

The follow-up to “Thotiana” won’t be drastically different from the original though.

“It’s gonna be the same beat, different drum pattern,” Scum noted. “And I added a couple of other sounds.”

“Thotiana” is Blueface’s first single to chart on the Billboard Hot 100. The popular cut debuted at No. 75 in January and cracked the Top 10 in March, peaking at No. 9.

Blueface has also released official remixes of the track featuring Cardi B and YG.

Listen to the “Thotiana” remix featuring YG above and check out the Cardi B version below.