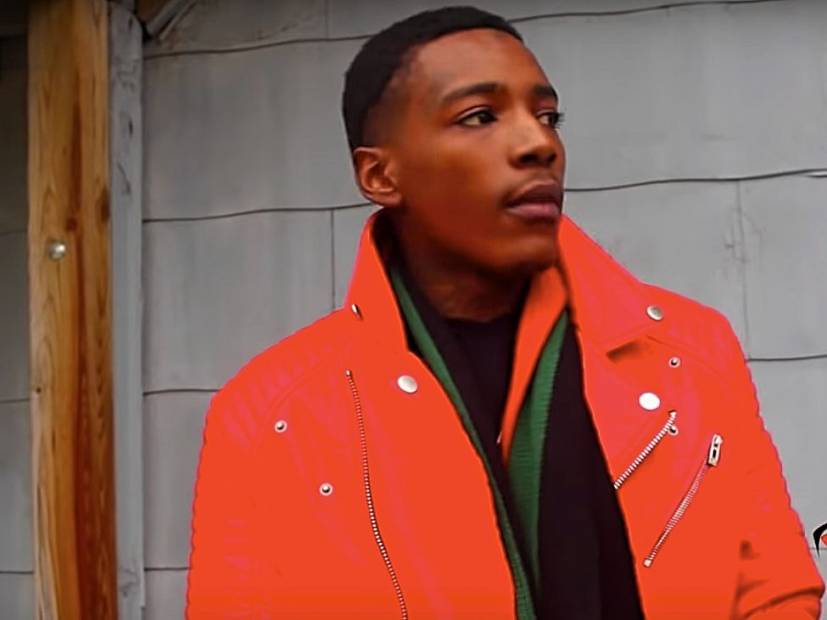 According to the Chicago Sun-Times, the 24-year-old was shot in the head in the South Side Englewood neighborhood around 7:15 p.m. local time. Police said he was taken to the University of Chicago Medical Center, where he died.

Durk hasn’t really spoken on the incident publicly, but he did post a screenshot of a song by King Von called “Cousins” to his Instagram Stories.

Born Antwon Fields, Lil Mister came up in Chicago drill scene. In 2012, he released the single “No Lackin,” which became his biggest single to date. Over the years, Lil Mister faced charges related to speeding and gun possession, leading to some time behind bars.