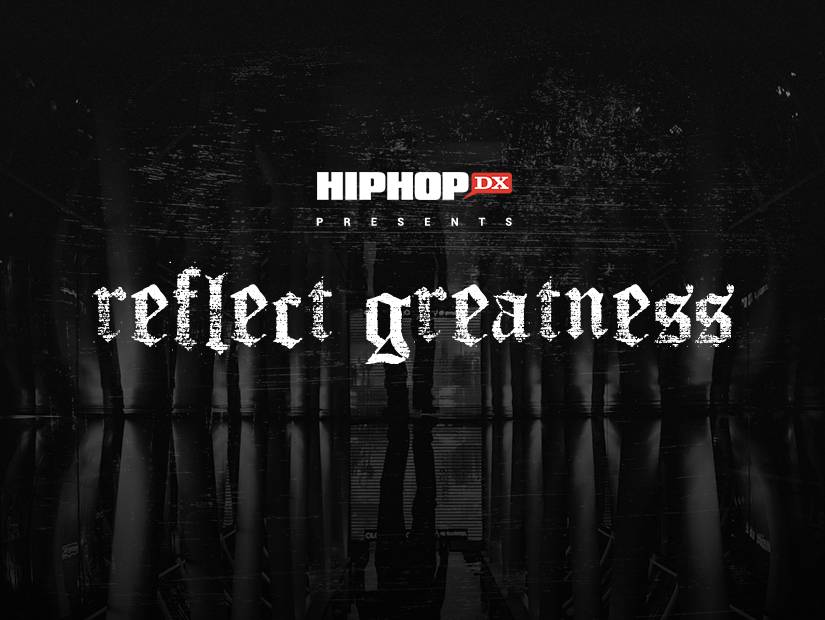 Austin, Texas – HipHopDX is coming to the 2019 SXSW Conference & Festival in Austin, Texas.

DX will host the Reflect Greatness showcase featuring an array of the finest Christian rap acts on (Wednesday) March 13. Dee-1, Propaganda, Aha Gazelle and Canon are among the notable names scheduled to perform at the concert, which will be held at The Belmont Austin on West Sixth Street.

From 8 p.m. to midnight local time, DX will give SXSW attendees the opportunity to watch some of the top Christian rappers perform. The party won’t stop at midnight though.

Following the showcase, we’ll also be teaming up with the folks at RapZilla to host a two-hour beat battle for producers to show off their skills.

If you are attending SXSW, make sure to join DX for this great night of Hip Hop on March 13.

Check out all of the details below. RSVP here.