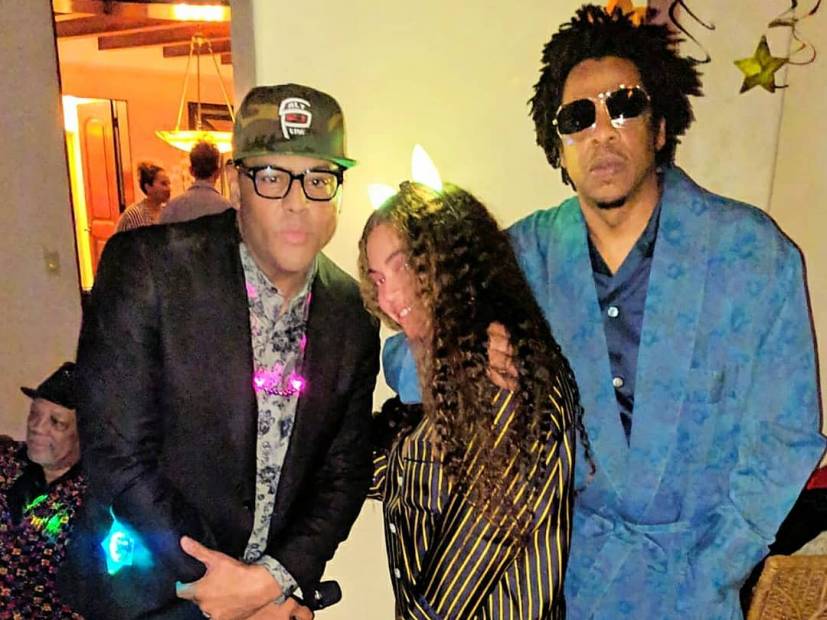 Al B. Sure! Responds To "Ignorance" Left On His Beyonce & JAY-Z Photo 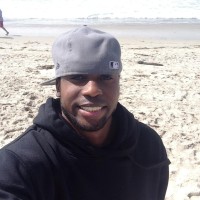 Los Angeles, CA – Al B. Sure! wants some respeck on his name.

The incident in question stemmed from the hoever-old-singer’s attendance at Quincy Jones private Jammy Jam party.

After a Twitter troll accused Sure! of photobombing just to get close to Beyonce, he responded with, “Ignorance @ the highest level. I’m OG & Big Bro to the Queen! Its love to see a real man love his Queen the way J does. Period!”

Sure!, Beyonce and Jay were among an all-star guest list of icons in Los Angeles. Despite things being a super private affair, Sure! managed to let a couple of Instagrams fly, including The carters photo-op and video where he and his biological son Quincy Brown Diddy-bopped to his stepdad’s iconic “Hypnotize” production.

Sure! and Jones’ relationship dates all the way back to the 80s, where they collaborated on Jones’ 1989 double-platinum, 1991 Grammy Album of the Year, Back on the Block.

Pioneer of the “New Jack Swing” R&B era, Al B. Sure! was the face for the late-80s with number-one hits “Off on Your Own (Girl)”, “Misunderstanding”, and “Right Now”.