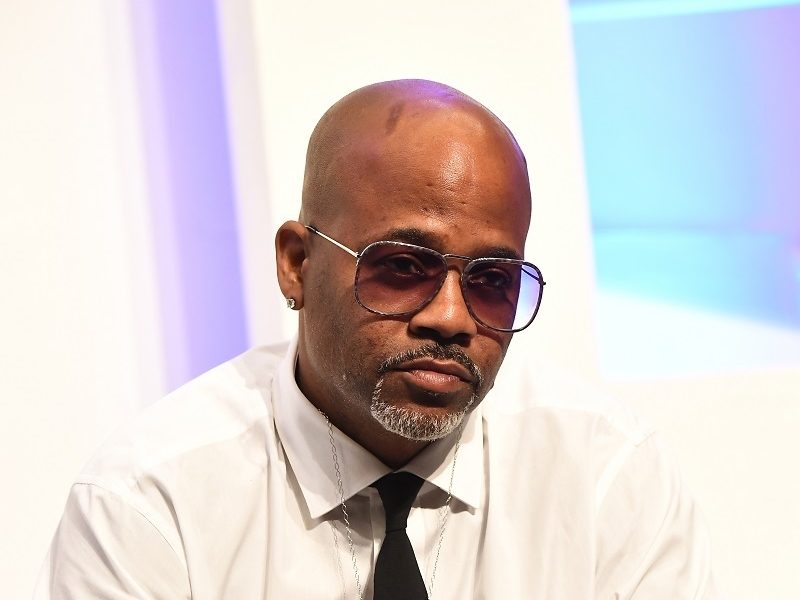 Dame Dash is reportedly ready to absolve old child support warrants. According to TMZ, the Hip Hop mogul will surrender to New York City authorities nearly three years after a family court judge first issued a warrant for his arrest.

Cindy Morales — mother of his son Lucky — and his ex-wife Rachel Roy — mother of daughters Ava and Tallulah — accuse Dash of owing a combined $400,000 in back child support.

But Dash insists he’s been faithful about supporting his children and gives his exes plenty of money, including $150,000 for Morales’ home. He also says Roy is able to draw her child support payments directly from his share of Rachel Roy Collection, their clothing company together.

In a video clip, Dash also explains he’s tired of the warrants preventing him from traveling to New York City and is missing too many important events, even family funerals.

Dash adds he’s willing to sit in jail, but he won’t stand for being accused of not taking care of his three children.

Watch his comments above.