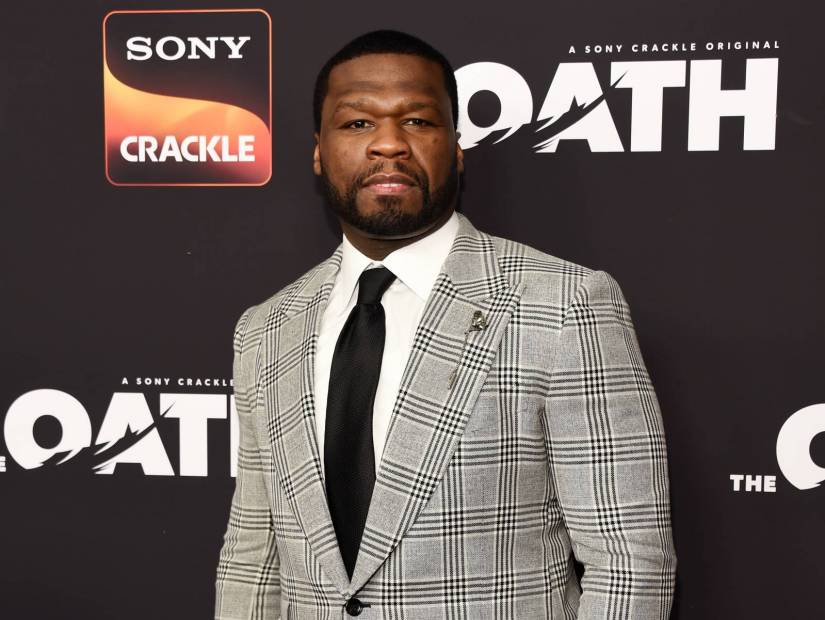 Bronx, NY – 50 Cent is adding another notch to his television producer credentials, this time with a series based on New York’s infamous Sex Money Murder gang and their leader Peter “Pistol Pete” Rollack.

The G-Unit legend will be working with Oscar-winner Nicole Rocklin to produce the series, which will also be inspired by investigative journalist and author Jonathan Green’s book Sex Money Murder: A Story of Crack, Blood and Betrayal.

Sex Money Murder is a Bronx-born sect of Bloods that grew to dangerous prominence in the ’80s. The gang’s narcotics-dealing and violence eventually settled down in 2000 when Pete was charged with seven murders and sentenced to life without parole. A New York-native himself, 50 even referenced Pistol on his song “Fuck You” off his debut mixtape, Guess Who’s Back?, rapping “Sex, money, murder, I gotta eat/But I ain’t tryna do hard time like Pistol Pete.”

50 Cent’s hit show Power just renewed for a sixth season to air this summer and he recently began casting his upcoming show, Black Mafia Family, based on Atlanta organized crime and Demetrius “Big Meech” Flenory, who is currently completing his 30-year prison sentence.