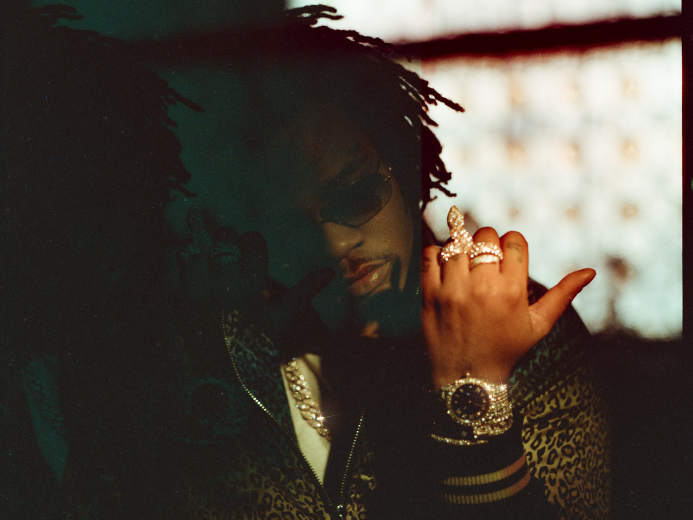 NEW YORK, NY – College Park, Georgia native Gunna came out of 2018 with a number of major accomplishments that set the stage for him to prosper in 2019, including an RIAA gold certification for his collaborative Drip Harder album with Lil Baby and the double platinum single “Drip Too Hard.”

Capitalizing on his meteoric rise, Gunna has gifted the world with his debut album Drip Or Drown 2 via Young Stoner Life Records/300 Entertainment.

Drip Or Drown 2 is equipped with 16 tracks and includes lead singles “One Call” and “Speed It Up.” It also enlists the likes of Young Thug, Turbo and Wheezy as executive producers.

My Album Is OUT NOW I really worked hard on this project and I hope u enjoy it I Love All my fans and Family And owe it all to You ????? DripORDrown OUTNOW!!!!!!!

“I’m extremely proud of my brother, his debut album is going to change the scope of music for the rest of the year,” he said in a press release. “I watched him put his everything into making this masterpiece and that’s the beauty of it.”

Gunna is teaming up with TIDAL to give fans a release show experience on February 26 in New York City, New York that will be exclusively streamed on TIDAL. Additionally, Gunna is readying the Drip Or Drown 2 tour, which kicks off on March 31 at the House of Blues in Anaheim, California.

In the meantime, peep the album stream, cover art and tracklist below.