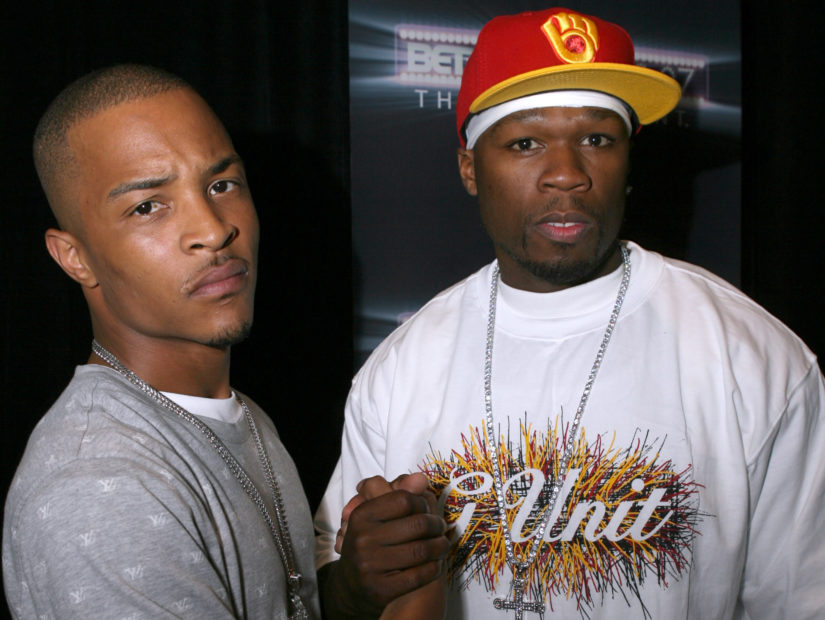 But T.I. recently gave him one anyway.

On Friday morning (February 15), the Power exec took to his Instagram with a terribly written letter, poking fun at Mayweather’s alleged illiteracy issues which date back to 2014.

“Champ must have heard that TI song he big time mad,” 50 captioned.

Not to be silenced, Mayweather released a full (legible) statement on Thursday evening defending his actions and dismissing boycotts to be the work of “failed” celebrities and artists.

These people are playing hopscotch. First, they're supposedly boycotting the NFL but as soon as the Super Bowl came around, they were either at the game, watching it on TV or throwing Super Bowl parties. Last week, it was R Kelly, this week it’s Gucci. People boycott for trend but turn around and still shop at H&M and watch the NFL.