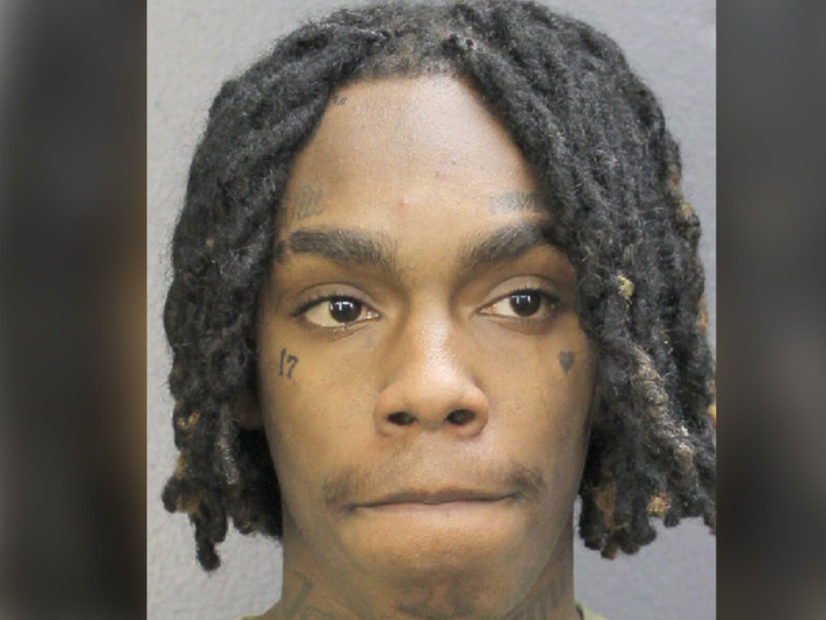 The 19-year-old artist born Jamell Demons is being accused of murdering 21-year-old Anthony Williams a.k.a. YNW Sakchaser and 19-year-old Christopher Thomas Jr. a.k.a. YNW Juvy on the night of early hours of October 26, 2018 and staging the scene — and the Jeep Compass the deceased were transported to the hospital in — resemble a drive-by shooting.

Investigators say forensic evidence link Demons to both killings of Williams and Thomas.

His still active social media post the day after the killing gave an indication that he was in severe mourning.

Henry, who was arrested in last month in Houston, was also rejected bond. According to the Sun Sentinel, both the state attorney and defense attorney were granted a 24-hour postponement to become more familiar with the case.

Before turning himself in to face Broward Judge Jackie Powell, YNW Melly took to his Instagram to maintain his innocence — and his loyalty to YNW Sakchaser, who appears in the photo.

“I want you guys to know I love you and appreciate every single one of y’all, a couple months ago I lost my two brothers by violence and now the system want to find justice..,” he wrote.

“Unfortunately a lot of rumors and lies are being said but no worries god is with me and my brother @ynw.bortlen and we want y’all to remember it’s a ynw Family I love you @ynwsakchaser1 and 2ynwjuvy #freeus.”