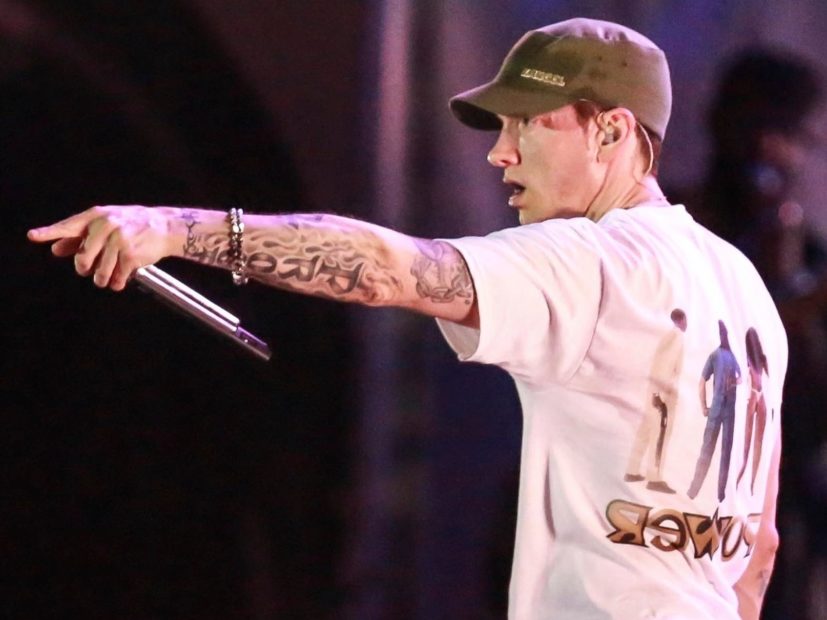 Twitter – Comedian Chris D’Elia has caught Eminem’s attention after posting a YouTube video of himself imitating the Detroit-bred rap giant.

On Tuesday night (February 5), Slim Shady sent out a tweet promoting D’Elia’s video, which he apparently shot in his dingy garage.

“This is INCREDIBLE!!!” he wrote in the caption. “4 a second I actually thought it WAS me!!”

Shady’s caption is likely a tongue-in-cheek response to the YouTube description on the video.

“WOW Eminem goes SO fucking hard,” it reads. “Rare footage I just dug up from him in the cypher. Once again proving he is the GOAT! #eminem.”

This isn’t D’Elia’s first Eminem parody. Last year, he dropped another freestyle from his car, which has since racked up 3 million views.

I can’t watch any Eminem freestyle without laughing anymore because of this video pic.twitter.com/RJBLdkjq88

D’Elia has already responded to Em’s tweet, writing, “You’re the man for this. And for everything before this.” He ended his sentiments with a goat emoji.

You’re the man for this. And for everything before this. ? https://t.co/yoLjnmeEFC

The latest video, which was published last week, has racked up over 340,000 views as of publication time. Let’s see what the Shady bump does for D’Elia this round.