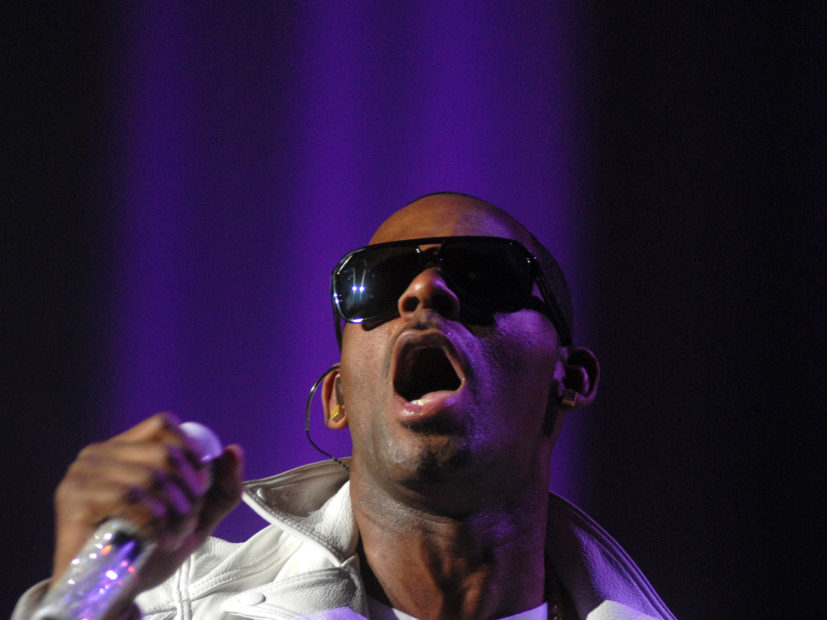 Earlier today, the news broke that Sony Music and R. Kelly agreed to mutually part ways. Some other reports, however, suggest that Sony “dropped” the R&B singer-songwriter.

Regardless, Kelly has been removed from the RCA Records website, which houses a complete roster of the label’s signed artists.

This latest announcement follows the news that Kelly’s former manager, Henry James Mason, surrendered to police following a warrant for his arrest being issued on a threat of terrorism against one of his former client’s alleged victims.

Naturally, it didn’t take long for Twitter to share their thoughts about this latest development, in what is proving to be an extensive set of repercussions for the beleaguered singer.

The majority of people are pleased that R. Kelly is finally being dropped, with many suggesting that this should have been done a long time ago.

Black women have worked tirelessly for years to make this happen. Thank them for fighting on behalf of R. Kelly's victims, not RCA Records and Sony Music for doing the bare minimum.https://t.co/75BYlgM87r

I'd love to give Sony Music some sort of props for dropping R Kelly, but how long has it been that these allegations have been out there?

So no, Sony. I'll acknowledge that you finally did the right thing. But the accolades go to the survivors who still have to live with this.

More importantly, how do we get that predator arrested?#SurvivingRKelly #MSNBC @rkelly

FINALLY. Hats off to the women of #MuteRKelly ❤️✊?

I legit hate R. Kelly now. I mean like REALLY hate. Because now I can't even sneak and listen to his music (like we all did for years) without feeling HELLA guilty.

This nigga is a monster.

Sony Music said they "dropped R. Kelly", but they still own the rights to his back catalog and they will continue to profit from it. #FirstThem

FINALLY. Hats off to the women of #MuteRKelly ❤️✊?

The R.Kelly supporters are in they feelings because he got dropped from his label. I saw it coming

And there were a few voices that spoke up in support of R. Kelly while claiming that this move was part of a grand-scale conspiracy to keep him down.

theres no facts or proof in the documentary. dont forget that one of the daughters of the "victims "video tapped their mother who left them to get money from rkelly.

@rkelly you have people who still love u

i still love r kelly,always will

Here is my position if a song comes on the radio I will listen to it, if not I will turn the radio station, and that should be my choice… mute rkelly should speak for themselves

We stand with you @rkelly

Now that another Black man is taken down & the face of all that ails Amerikkka when do we go aftr white men? Maybe we can dig up a few presidents, denounce what they did to my #ancestors,void their accomplishments, plus a few still breathing.#RKelly #sony https://t.co/PCwRdK5XMz

This R Kelly shit getting way to Aggy, people really do care about people they don’t know ?

While Kelly’s music has been shelved indefinitely, his back catalog remains with the label.