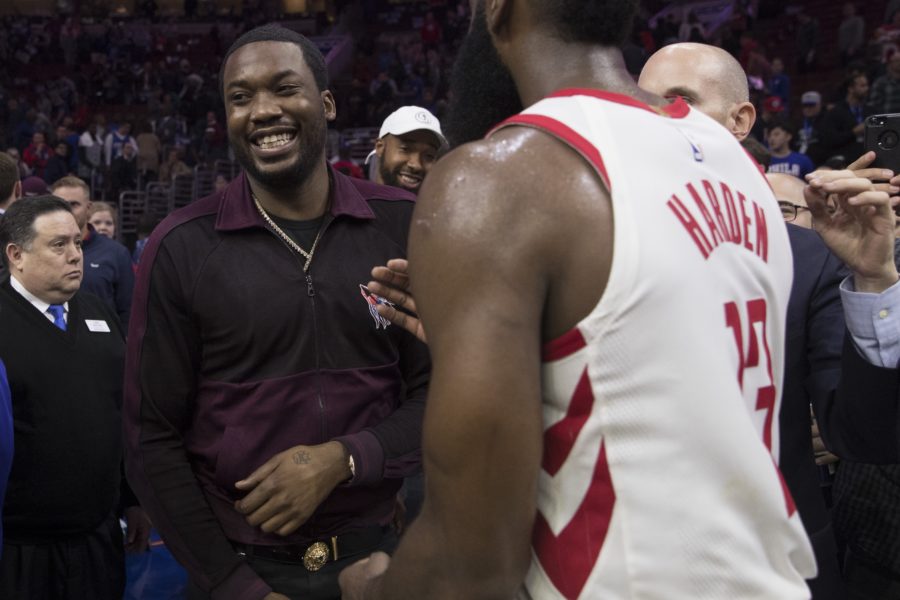 Houston, TX – James Harden and the Houston Rockets played host the Los Angeles Lakers yesterday December 13 at the Houston Toyota Center. Although Rockets were victorious at 126-111, thanks in part to Lakers letting Harden camp out at the free throw line, the real story was Harden’s pregame outfit — the latest entry in the NBA short suit saga.

During pre-game coverage on NBA On TNT, Charles Barkley took one look at Harden’s snake-skin suit and short and loudly interrupted with “Oh my god, are you kidding me?”

“Ain’t no snake that color,” he added amid his co-hosts overusing the word drip — even definitively stating that he “drips too hard.”

#TSRIssaLook: #JamesHarden came through drippin’ in the snake skin!! ? #MeekMill & #CharlesBarkley ain’t all the way here for it though ? ?: @nbaontnt

Meek Mill was even clowning the outfit on Instagram, noting “I just talked to chief he said that ain’t it bro.”

Dripping aside, Harden played a hell of a game, earning his 37th career triple-double — and his second triple-double of the season. He is now responsible for the most 50-point triple-doubles in NBA history.