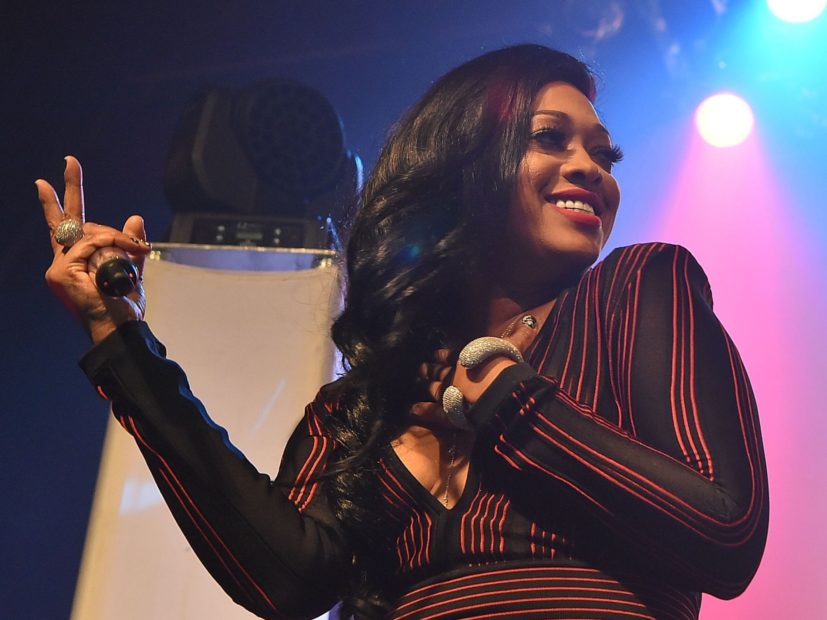 Aspiring rapper Chinese Kitty recently hopped on Instagram Live and made some sobering accusations regarding Trina and Meek Mill. In a video posted by The Shade Room, Kitty talks about her relationship with Nicki Minaj and says she came to Kitty with an interesting question.

She goes on to say Nicki told her she was getting DMs calling her “dumb” for standing next to a woman who had sex with her ex.

But Kitty did claim Trina slept with the Philly rapper. “Trina told me that she fucked him,” she says.

Kitty then goes on to say another woman she knows also hooked up with Meek and reiterates she’s never met him.

#PressPlay: #ChineseKitty speaks on her alleged relationship with #NickiMinaj ? ?: @thejawnjoi

Trina caught wind of the allegation and addressed it during an interview.

“And for everyone saying I threw Trina under the bus,” she writes. “I was in the heart of the moment on top of not realizing this was new people ain’t know about. Sincerely wasn’t involving her something that was told to me and I was only explaining a situation how it was told to me. No harm intended.”

Meanwhile, #ChineseKitty says she had no ill intentions when she mentioned #Trina in her interview! (View earlier posts)