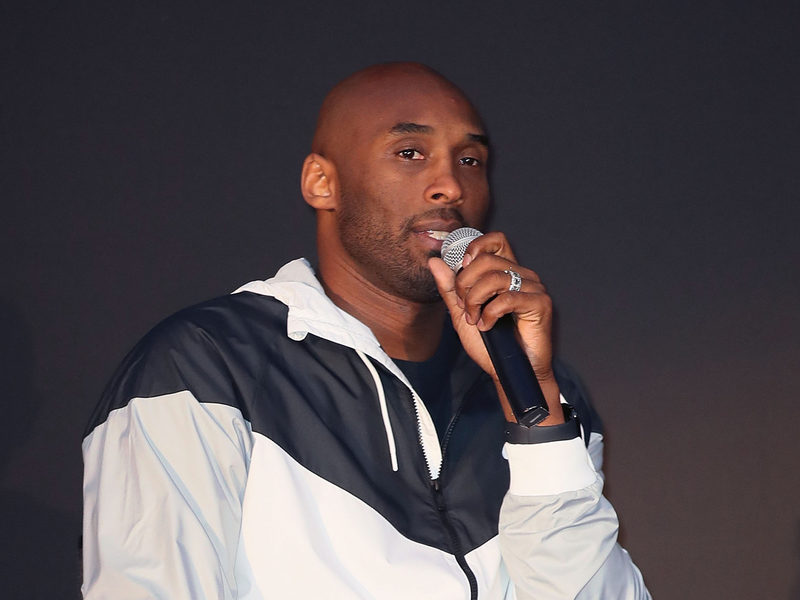 Kobe Bryant is prepared to recreate Lil Wayne’s Carter documentary deposition if necessary. According to documents obtained by The Blast, the former NBA star is going to be uncooperative if he has to be deposed in an ongoing legal case over his “Black Mamba” nickname.

Hi-Tech Pharmaceuticals is currently engaged in a trademark battle with Bryant over the name. The pharmaceutical company filed for “Black Mamba HYPERRUSH” in 2015. A year later, Bryant tried to trademark his nickname.

In the dispute, Hi-Tech told the 2008 NBA MVP’s attorneys about plans to depose him. The Los Angeles Lakers legend’s team responded by offering to provide written answers from Bryant, saying any video deposition would play out just like Lil Wayne’s now infamous testimony.

For those unfamiliar, the Weezy reference refers to a video from his lawsuit against Quincy Jones III over the 2009 documentary Tha Carter.

In 2012, Jones’ lawyer questioned the Young Money boss as part of a deposition in the case and got stonewalled when Lil Wayne repeatedly answered with “I don’t recall.” Footage of Weezy’s testimony leaked courtesy of TMZ.