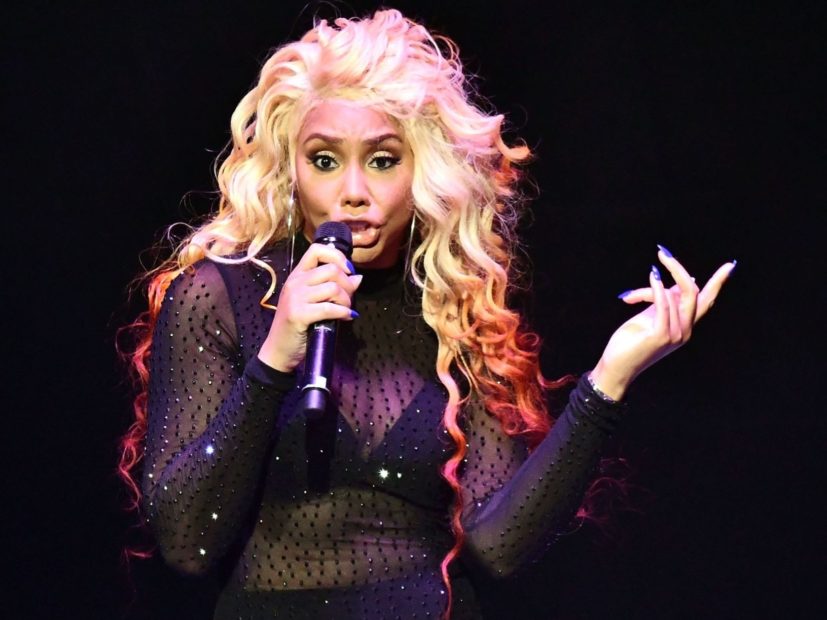 According to The JasmineBRAND, co-star Tamar Braxton left midway during her performance after a D.C. friend of hers wasn’t allowed backstage. The friend was attempting to deliver food to her, but security was unaware the delivery was on its way. Consequently, they wouldn’t let Braxton’s friend to enter the backstage area.

Braxton then “became hysterical” and refused to finish the second act of the show.

An insider reportedly said, “This isn’t my first rodeo as it pertains to live theater, but I’ve never, ever seen anyone quit over something like this and disappoint their fans this way. She was completely hysterical and totally out of control.

“She kept screaming, ‘She’s not here for this,’ then saying, ‘I’m so sick of this shit.’ Then she said, ‘You can do this damn show without her,’ again, addressing herself in the third person.”

Although 10 tickets were reportedly refunded, some attendees still felt frustrated by the evening’s events.

#RedemptionOfADogg Feeling robbed!!! Seeing all these dope reviews of the show online. @TamarBraxtonHer left at the beginning of the show!! @SnoopDogg and the cast did their thing but there was an obvious hole. I guess better luck next time? ??‍♀️ #wherestamar #superdisappointed