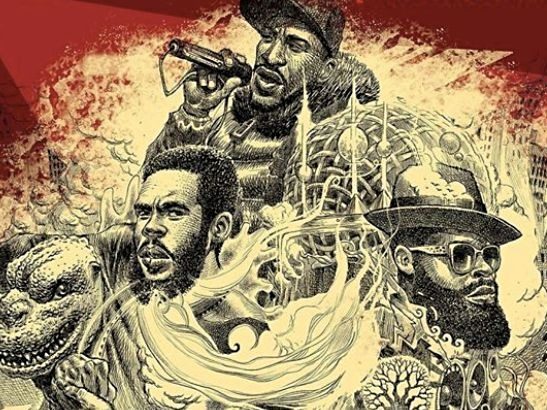 Recorded at the Sony Music Hall in New York City, The Live Mixtape puts the crème de la crème of musicianship on display and has finally been cleared for release on all streaming platforms.

“We’ve been looking for ways to bring the mixtapes into the streaming universe for a long time, but it’s been hard to accomplish,” J. Period tells HipHopDX. “My partner on the project, Dubset Media, has taken a revolutionary approach and made it possible to clear what was once unclearable.

“Launching our partnership with this particular project — recorded live onstage in one take — makes it especially epic.”

Check out the album stream and cover art below.