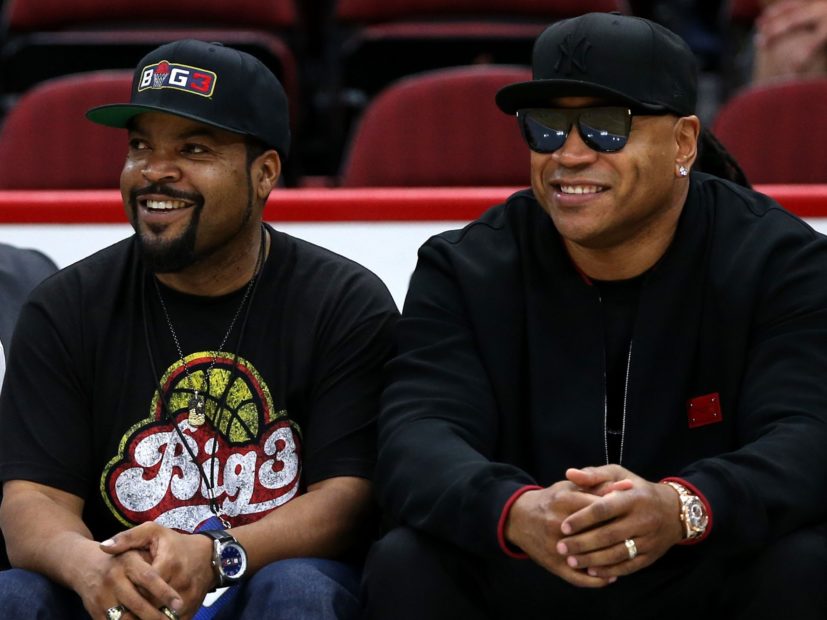 LL Cool J is reportedly part of a group looking to bid on 22 regional sports channels that Disney is being forced to sell — and Ice Cube is on board too.

According to TMZ Sports, Disney acquired the stations as part of its $71 billion deal with 21st Century Fox. Disney is already the majority owner of ESPN and owning the 22 stations would allow them to monopolize the market.

The deal is expected to range in price from $15 to $25 billion. Fortunately for Cube and LL, they already have a powerful partner, billionaire Carolyn Rafaelian. Other potential bidders include private equity firms Apollo Global Management, Blackstone Group and he Sinclair Broadcast Group.

Initial bids are due on Thursday (November 8).

Cube is already waist-deep in his BIG3 Basketball League, so it’s unsurprising the sports enthusiast wants to take a leap into sports television.