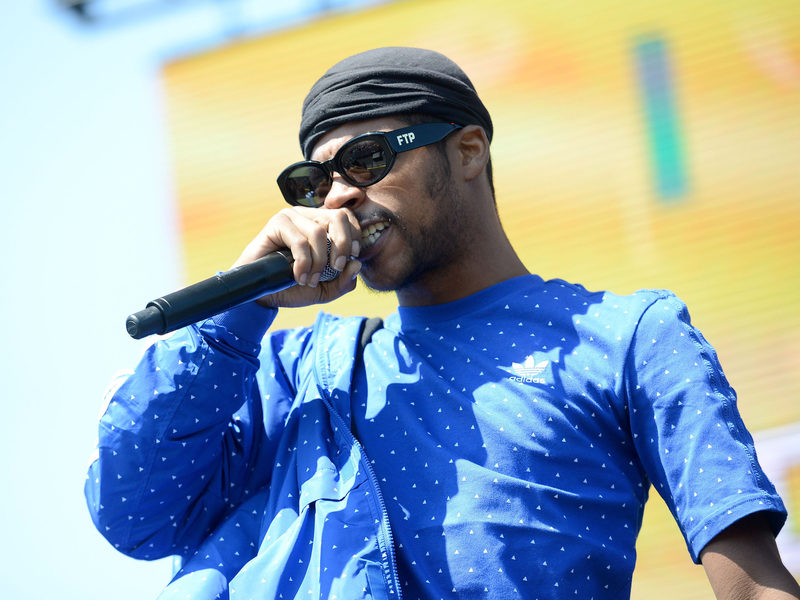 Austin, TX – Yung Gleesh was found guilty of attempted sexual assault by Texas jury on Friday (November 2), according to the Austin American-Statesman. The Washington, D.C.-based rapper was convicted of the third-degree felony stemming from a 2015 incident that happened while he was in Austin for South By Southwest.

Gleesh, whose real name is Asa Asuncion, was acquitted of the more serious charge of sexual assault. He also avoided prison due to the jury recommending he serve his five-year prison sentence on probation. Conditions of Gleesh’s probation will be announced at a later date by State District Judge David Wahlberg.

The victim, a now 25-year-old woman, accused Gleesh of attacking her while she was sleeping. According to her testimony, the two were staying at a mutual friend’s house at the time but didn’t know each other.

The woman said she woke up to Gleesh having sex with her on a futon in the living room. Another witness, a friend of the victim, corroborated the story by saying she woke up and saw Gleesh’s exposed genitals. She claimed Gleesh admitted to performing oral sex.

Gleesh previously denied the allegations in an interview with Vlad TV, which has since been deleted. He said the sex was consensual.

In court, his lawyers also contended that no sexual assault occurred. They asserted the only DNA evidence came from their client giving the woman a hickey.