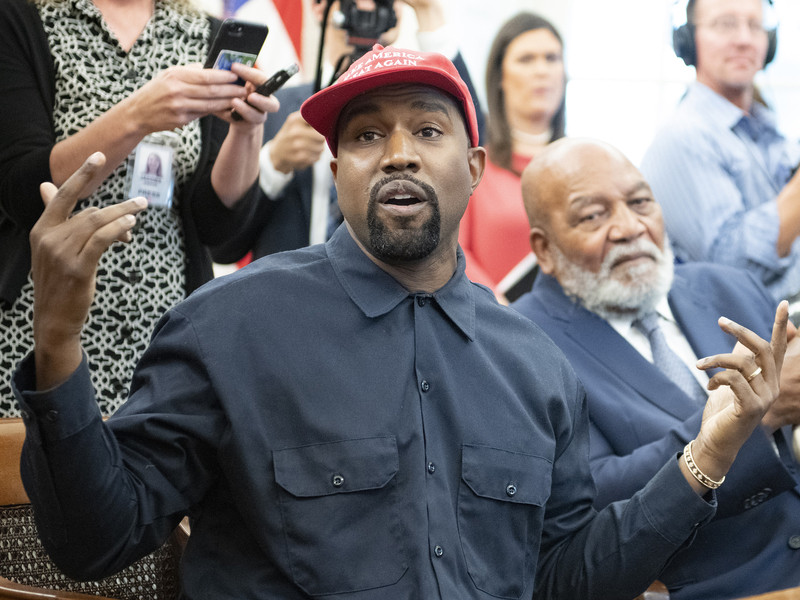 Washington, D.C. – Kanye West’s fandom of conservative commentator Candace Owens has led to him designing merchandise for her “Blexit” campaign.

The Owens-led crusade is an effort to encourage black voters to leave the Democratic Party. The “Blexit” moniker is a play on Brexit, the name given to the United Kingdom’s move to separate from the European Union.

“Blexit is a renaissance and I am blessed to say that this logo, these colors, were created by my dear friend and fellow superhero Kanye West,” Owens said, according to Page Six.

“We’re still the kids we used to be”.

The New York Post’s Nikki Schwab shared images of the shirts, which were handed out at the event, via Twitter.

.@KanyeWest designed these “Blexit” t-shirts for @RealCandaceO’s new “Blexit” movement. They were handed out at #YBLS2018 pic.twitter.com/fh4IT6lVut