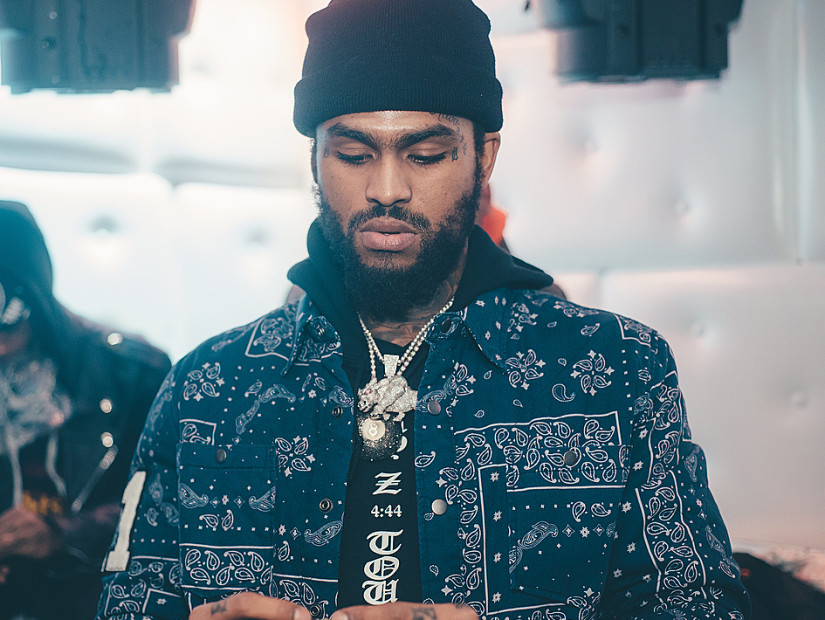 Dave East Says His "Looks" Helped Him During Homelessness

Harlem’s own Dave East has had a tough journey on his way to notoriety but he says having the privilege of being a handsome fellow might have made his hardships a lot smoother.

At a benefit show for Hoodies For The Homeless at Irving Plaza on Thursday (October 18), East told Page Six about how he survived being homeless during a terrible period of his life.

“Yep, I have had the experience of being homeless,” East said. “I had slept in cars for a minute. I was homeless throughout the whole year. It was more [that] I did not want to ask my moms and pops at the time [for help], and I felt like I was grown so I went through my little phase.”

Despite facing dire hard times, East credits his attractiveness to having an easier time in the streets than most.

“I am not going to lie — my looks helped me,” he added. “I stayed with a couple of girls … shout-out to them. They know who they are.”

Styles P, who was also in attendance and shares the new joint album Beloved with East, also shared his experiences of being homeless.

“I have been homeless,” he said. “I lived in one of those motels for a minute — me, my moms, my little brother and sister. Then we made it out and moved to a great neighborhood.” [apple_news_ad type=”any”]