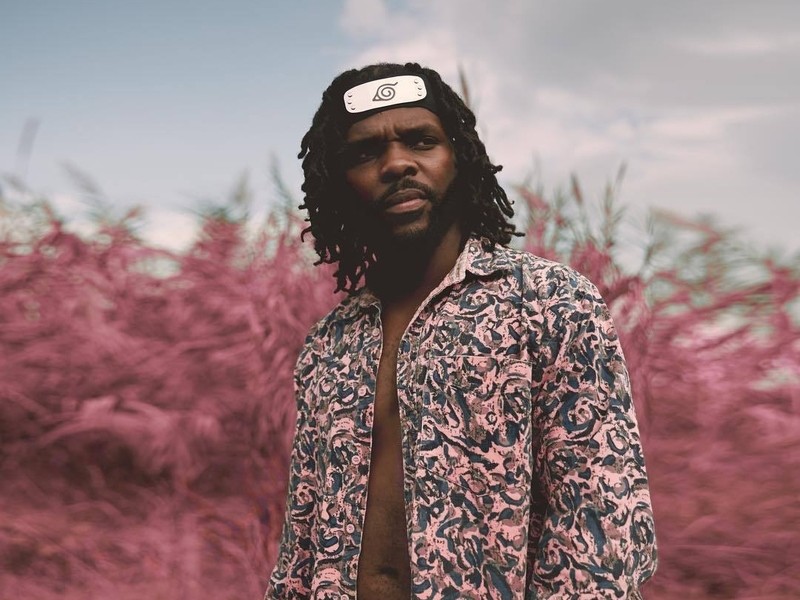 SilaS, best known for his viral single “Gullah Gullah Island,” has connected with HipHopDX to premiere his new album The Last Cherry Blossom ahead of its official release on Friday (October 19).

“The Last Cherry Blossom is a maturation of my sound,” SilaS tells DX.” “It’s about life and renewal. This album is more melodic and more soulful. It’s still inspired by real life events and thoughts though. It’s not a conceptual album like The Day I Died, but it is the next chapter of my artistry. This isn’t just a Hip Hop record, it’s a soul record.

He adds, “The aim is not to create singles or radio friendly songs … it’s to be known for creating complete bodies of work. I want cats to start making albums again.”

Check out SilaS’ The Last Cherry Blossom stream, cover art and tracklist below.