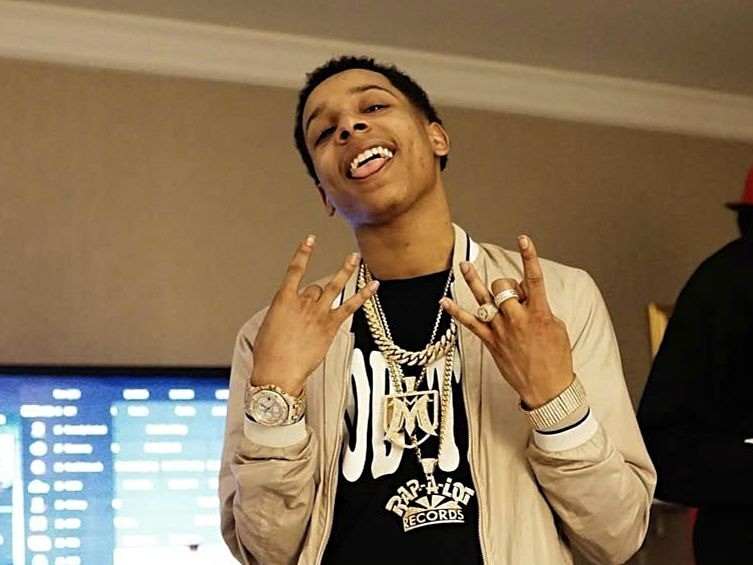 Rap-A-Lot Records signee Marley G has been killed in a nightclub shooting, according to a post from YBN Nahmir. The burgeoning 20-year-old rapper was in his home state of Louisiana at the time of his death.

YBN Almightly Jay also took to social media to pay his respects. The simple Instagram post included three crying emojis and a “LOVE YA BRO” in the caption.

A woman who goes by the Instagram handle @xoxo_kke is rumored to be Marley’s girlfriend. In a since-deleted post, she shared a screenshot of a text exchange with the Marksville native and captioned it with several heartbreak emojis.

Details on Marley’s death are scarce.

Marley — not to be confused with Lil Wayne’s associate Marley G — dropped a single titled “I Got ‘Em,” which was in heavy rotation in select regions over the summer.

Tributes are popping up on social media from fans and peers. YBN Cordae, Trae Tha Truth and Lil Keke are among the many expressing their condolences.

Rest up lil bro! Imma carry your name and that’s on my soul!! I love you and I’ll never let your name die! You live thru me on god!!! Rip Marley G!! Mob ties pic.twitter.com/P4CBjBiLwp

Rip Marley G, He was murdered in Louisiana last night.: https://t.co/jssrAuslgP via @YouTube

Damn!!! Rip to Markville, Louisiana star #MarleyG, He was shot in his city last night. ??? pic.twitter.com/gwt9e4bQUY

Hit-Boy Reveals Beyoncé 'Thique' Was Originally Made In 2014