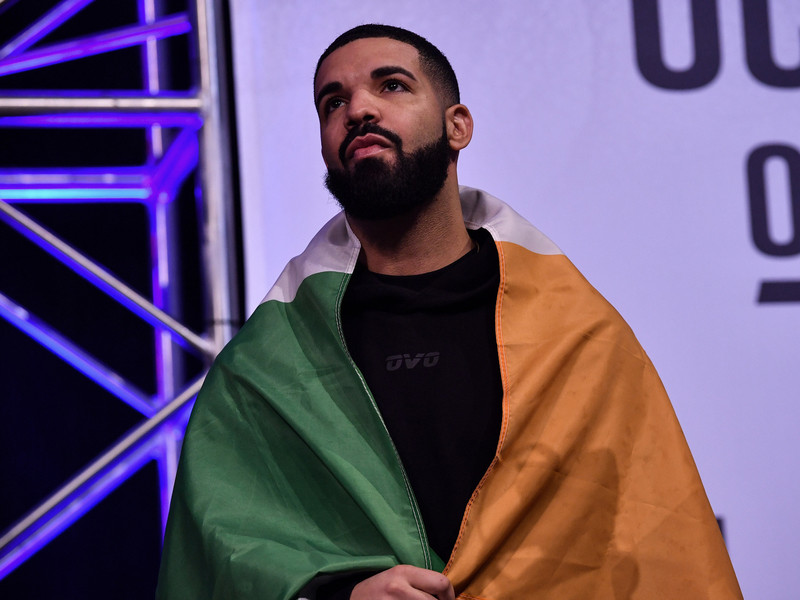 Drake and Migos won’t be bringing their tour to Salt Lake City, St. Paul and Denver. Rescheduled shows in all three cities have been canceled following previous postponements of the Aubrey & The Three Amigos Tour dates.

Denver was the first cancellation with ticket-holders being notified in late September, according to the Denver Post. FOX 13 in Salt Lake City and the St. Paul Pioneer Press confirmed cancellations of tour dates in their respective cities on Saturday (October 6).

The Aubrey & The Three Amigos Tour has been plagued by scheduling issues, now causing fans in multiple cities to miss out on it altogether. The tour was originally scheduled to begin in July but was delayed due to production issues.

No reason for the cancellation has been announced at this time. Ticketmaster is offering refunds to fans who purchased tickets to the events.

The remaining dates of Aubrey & The Three Amigos Tour are still scheduled to take place as planned. Drake and Migos performed at the MGM Grand Garden Arena in Las Vegas on Saturday night.