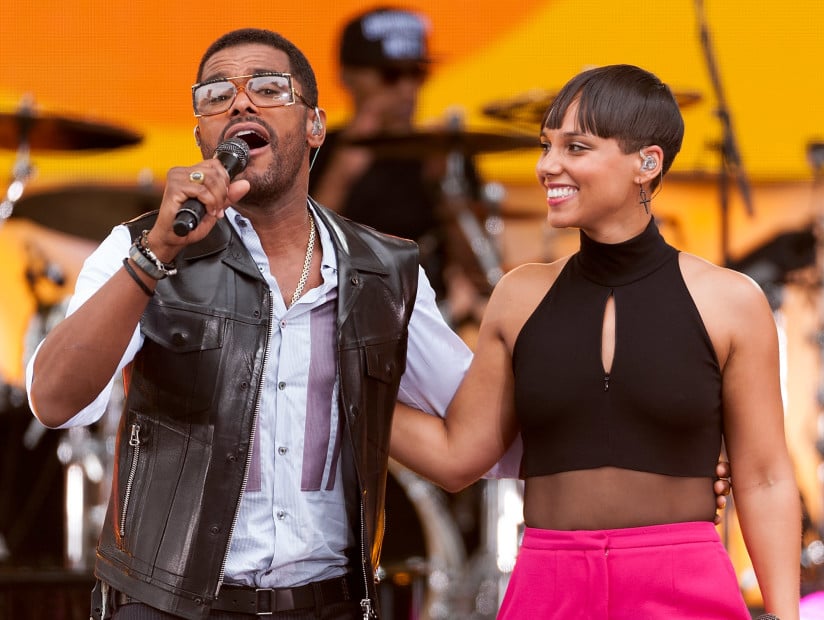 The potential lifetime appointment of Brett Kavanaugh to the Supreme Court has caused a divide in the country ever since Dr. Christine Blasey Ford came forth with sexual misconduct allegations. The event, which has the hashtag #BraveryIsContagious urges citizens to call their senators expressing their disapproval of Kavanaugh before the confirmation.

“If there was ever a moment when the voice of the people can come together in concert to change the fate of our nation, this is it. Arm in arm, organized and ready, every child, woman, and man, must take to the streets to protest this nomination. The legitimacy of the nation’s highest court is at stake as-is the future of our country,” the invite reads.

“We anticipate a vote on the Senate floor to confirm Brett Kavanaugh as early as Friday,” organizers write on the event’s official website. “It is critical we make our voices heard on the ground in Washington.”

Those who cannot make the trip to D.C. are called to show their support by calling their senators and signing a pledge to protest locally.