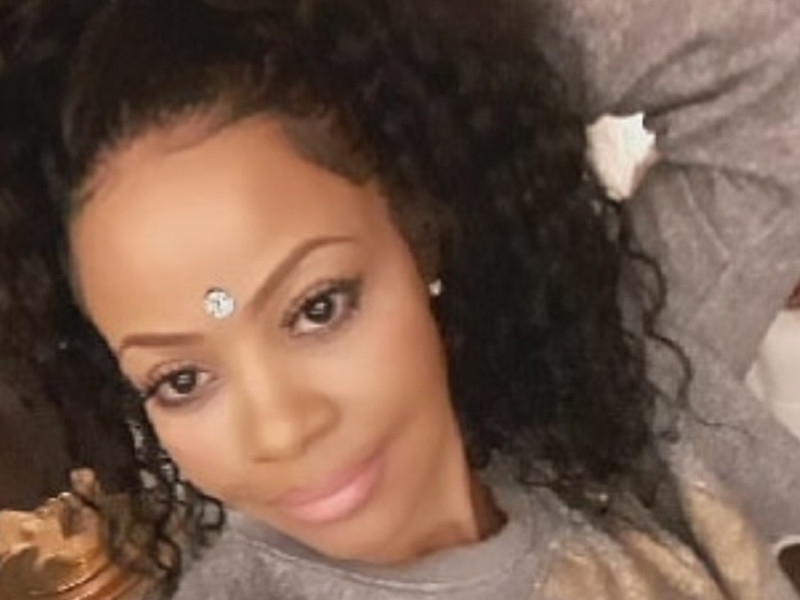 In an interview with Mara The Hip Hop Socialite, author Carmen Bryan — the mother of Nas‘ first child — revealed that she and Shaniqua Tompkins (50 Cent’s baby mama) have a brand new reality show in the works. However, she’s quick to point out that it won’t include any of the baby mama drama you may expect.

“We’re trying to create a new spin on reality television,” says Bryan. “There will be no wig snatching and wine throwing … we’re trying to put a spin on Black excellence showing women in an organic environment that can come together, inspire one another, [and] work on their brands and their businesses.

“If there is any tension or disagreements, it’s organic, it’s resolved, and we move on to the next aspect of the program,” she adds.

50 Cent allegedly is attempting to stop the show from coming to fruition. In a post shared by The Shade Room, Tompkins responded via Instagram story stating: “I will never be silenced.”

#50Cent's baby momma responds to him allegedly tryna put a stop to her tv show with #Nas' baby momma?

The name of the show and the network it will air on have yet to be announced, but the show will film in New York City and is also set to include other female cast members.

In addition to the show, Bryan is currently promoting her new book When Child Support Stops — a follow up to her previous book, the New York Times best-seller It’s No Secret: From Nas to Jay-Z, from Seduction to Scandal–a Hip-Hop Helen of Troy Tells All.

“It’s a cautionary tale,” she says of the book. “It’s a short story about overcoming financial dependency and growing – becoming self-reliant.

“I went through so many different challenges as a mom – as a parent – as we all do. However, I never considered when everything was ‘gravy’ that I would have financial issues down the path.”

Bryan and Nas dated throughout the 90s and birthed their daughter Destiny in 1994. However, she had a three-year affair with JAY-Z, which was hinted at on Memphis Bleek’s “Is That Your Chick,” and later confirmed on the song “Supa Ugly.”

During the height of the Nas/JAY-Z beef, Hov was eventually prompted to call Hot 97 and apologize to his female fans and his mother for crossing the line on the aforementioned diss track.