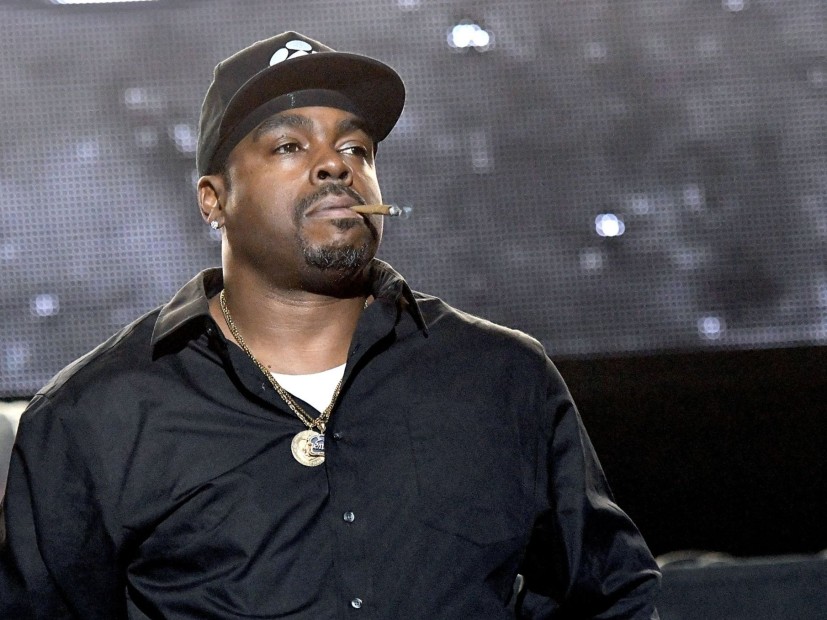 Powder Springs, GA – Daz Dillinger was reportedly indicted on two felony drug charges following his 2018 arrest for marijuana possession. TMZ reports the indictment was officially filed last month for possessing over an ounce of pot and liquid THC, both of which are felonies in the state of Georgia.

If convicted, Tha Dogg Pound OG faces up to 25 years in prison.

[This article has been updated. The original version was published on September 26, 2018 and can be found below.]

According to TMZ, Daz was taken into custody after Atlanta police found 117 grams of marijuana inside his home. He also had 10 THC pods, THC oil, a THC vaporizer and container in his home studio labeled “Cannabis Lean,” which is described as a grape drink laced with cannabis.

As stated on the Cobb County Sheriff’s Office website, Daz — real name Delmar Arnaud — was booked into Cobb County Jail on 12 counts of possession of a controlled substance and one count of possession of more than one ounce of marijuana. His bond is set at roughly $16,000 and he’s currently still in custody waiting to see a judge.

Daz found himself in trouble earlier this year after threatening Kanye for supporting Donald Trump. He claimed ‘Ye filed a restraining order against him after learning the gangsta rap vet told Los Angeles area Crips there was a “green light” on ‘Ye. The Cali native went on to diss Kanye in a video for “True To The Game.”

It wasn’t long ago Daz was celebrating Suge Knight’s recent 28-year prison sentence as well. Now, it looks like it’s his turn to face a judge.