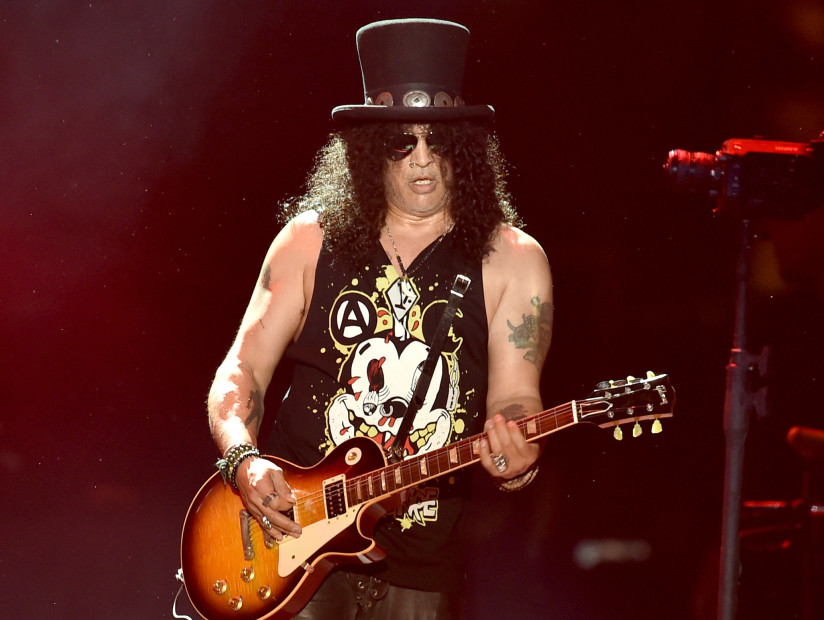 Over the course of his storied career, Guns N’ Roses’ lead guitarist Slash has been a proponent for not only rock music culture but music culture as a whole.

So when USA TODAY asked the 53-year-old rock icon what his thoughts were on the Hip Hop/R&B becoming the dominant music genre, he took note of the culture’s popularity — and the consequences of its ubiquity.

Rock isn’t mainstream anymore, and in some ways, I like that,” he tells Patrick Ryan midway through an interview that also covers his band’s state of affairs and his solo career. “It harks back to when rock ‘n’ roll was more of an underground concept, when people were speaking about things that they weren’t necessarily comfortable saying in the mainstream arena. As far as hip-hop is concerned, it’s become so generic at this point. It’s definitely taken on a very top-40 thing.”

As of press time, nine out of the top 10 Billboard 100 hits involve a rapper, including the No. 1 slot, Maroon 5’s “Girls Like You (Remix)” featuring Cardi B.

Over the course of his career, Slash hasn’t necessarily been associated with any rappers but he did perform live renditions of “Beat It” alongside Michael Jackson and collaborated with the likes of Rihanna and Lenny Kravitz.