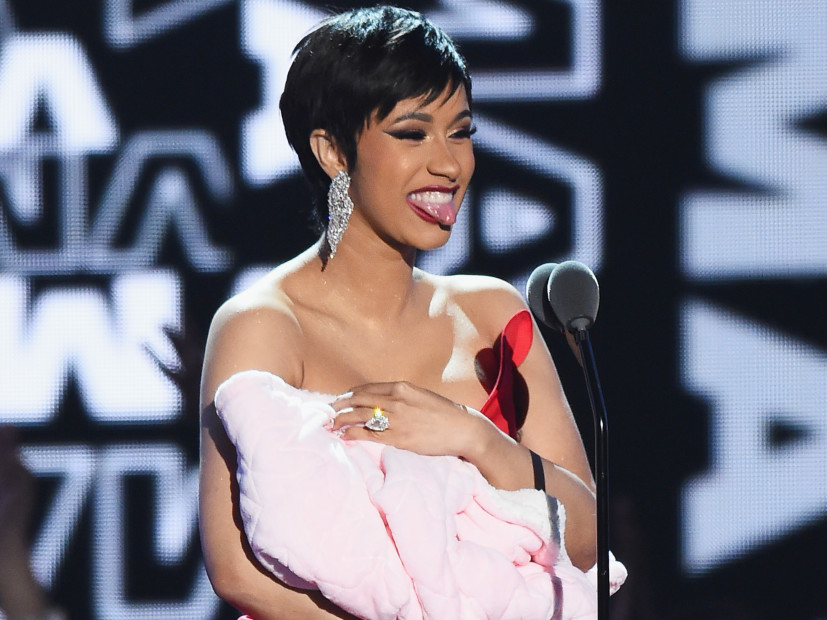 Cardi B has made it very clear that she won’t be leaving her infant daughter Kulture for mere chump change.

According to TMZ, if anyone’s interested in booking Cardi for an upcoming show, they’ll have to hand over at least $300,000. But the rapper should have no problem securing the bag since she’s reportedly received offers in the range of $500,000.

And another stipulation for those interested in booking Cardi in the future does exist. The show can’t be too far from home since she doesn’t want to be far from her daughter who is nearly two-months-old.

Cardi currently lives just outside of Atlanta with her husband Offset.

Her most recent show appearance came this week when she surprised the audience at the New York City stop for the Aubrey & the Three Migos Tour. It’s unclear how much she raked in for the pop-up cameo, which included dropping her verse on “Motorsport.”

.@migos bring @iamcardib out for “Motorsport” in NYC. #AATTM pic.twitter.com/g9qjEzkpg0