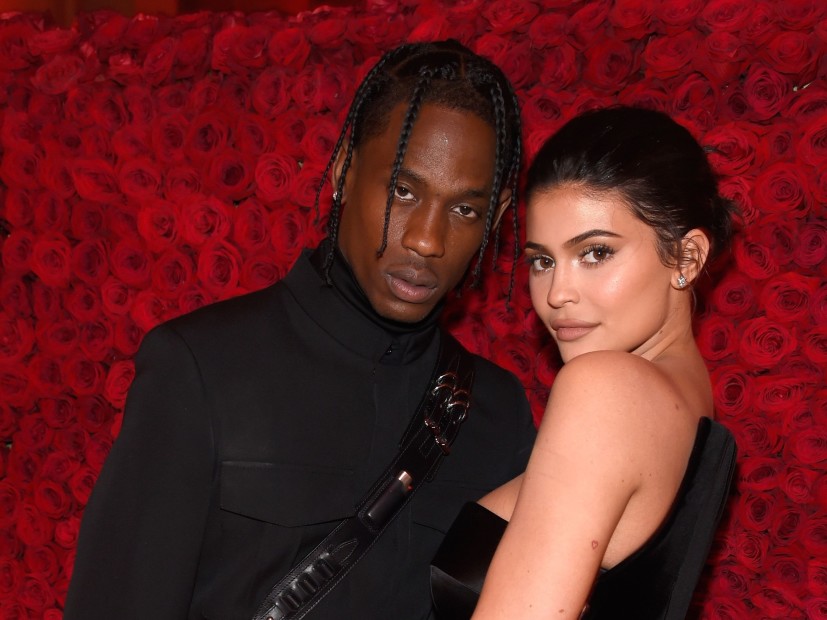 Now, Scott and Jenner have reportedly asked to be moved away from Nicki’s seat at the 2018 MTV VMAs. According to TMZ, the couple will sit on the opposite side of the room from Nicki. Their original seats would’ve placed Scott and Jenner directly behind Nicki.

Although TMZ reports the geographical change is more about “avoiding bad optics,” it’s possible it’s simply an effort to preempt any more drama.

Happy bday wifey I love u mommy u my heart rib toes and all. May GOD continue to bless u and ur spirit. This mark in ur life is the start to more greatness

Smokepurpp recently stuck up for Scott and told Nicki she was “buggin.”

Scott and Post Malone are expected to perform. [apple_news_ad type=”any”]