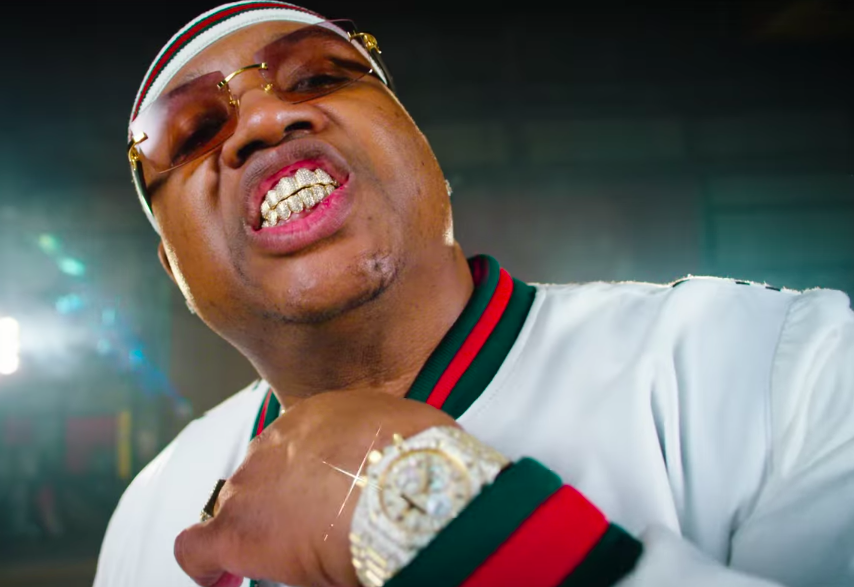 E-40 Wants To Bring Back Healthier Version Of "40 Water"

E-40 unveiled a health drink called 40 Water over a decade ago. Now, the Bay Area Hip Hop luminary wants to bring it back — but with a slight twist.

On Friday (August 3), The Counselor posted a photo on Twitter toying with the idea of bringing 40 Water back.

“Who remember my 40 water non alcohol beverage back in 2006,” he wrote. “Should I bring it back & make it more health beneficial?”

Who remember my 40 water non alcohol beverage back in 2006 should I bring it back & make it more health beneficial? pic.twitter.com/W2QEvsDI0B

40 Water is not only a nickname for E-40 but also a Lil Jon-produced single from 2008’s The Ball Street Journal.

Of course, several Twitter followers weighed in on E-40’s poll and the overall consensus was that, yes, 40 Water should be resurrected. Suggestions ranged from an E-4o kombucha to “Sprinkle Me” water, named after the 1995 single of the same name.

Yeah. But sparkling water the new wave. Call it "Sprinkle Me" mayne. LOL don't forget about me when you get paid playa patna.

We need that e40 kombucha

This shit was the Original Vitamin Water but without the Vitamins. Refreak it and put some extra twang on the Watermelon

Make a weed IPA or beverage and name it Counselor's Choice. Lace it up with your favorite strands and push it all the way down here to AZ. It'll flip. They ain't ready for that heavy water…