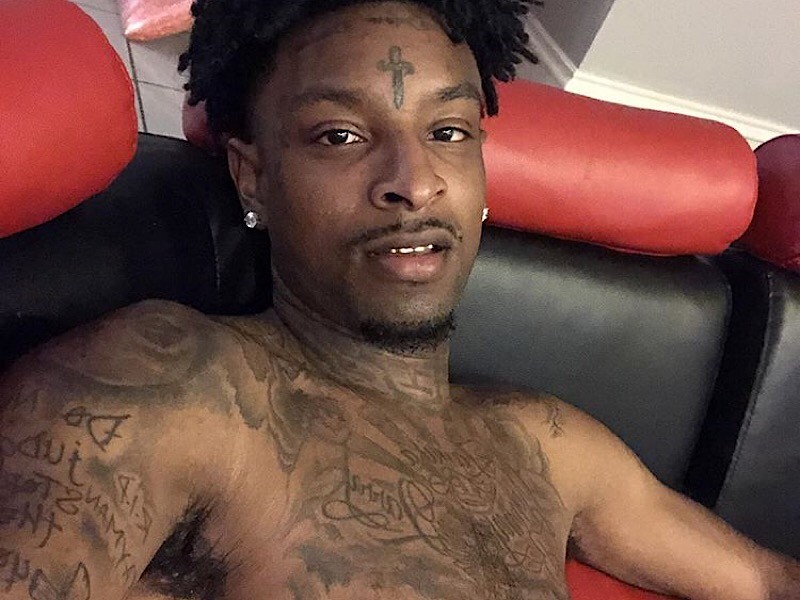 For the third year in a row, 21 Savage is the back-to-school plug in his hometown of Atlanta. In partnership with Momma Flystyle, his Leading By Example foundation is presenting the Issa Back To School Drive on August 4-5.

“Giving back to where I grew up means a lot to me. These kids need it, and I use to be one of those kids,” the rapper recently told Billboard.

The event will provide free hairstyles for girls, haircuts for boys, free school uniforms, supplies and — of course — fun.

“Being able to see someone from where u from make it and come back and genuine give back will motivate these kids to do the same for their kids and the community,” he explains. The 25-year-old has the philanthropist bug; just last week he launched a one-day initiative where he donated $10,000 to Atlanta’s Continental Colony Elementary School to help fund their anti-bullying campaign. Back in March, he appeared on Ellen to launch his 21 Savage Bank Account Campaign, which awarded scholarships to 21 students.