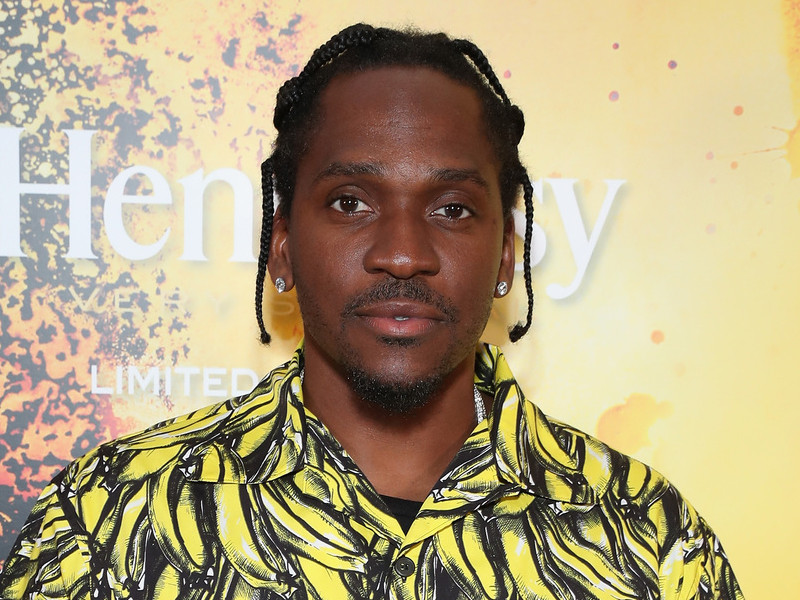 Pusha T’s upcoming tour won’t play out as originally planned. Multiple shows on The DAYTONA Tour have been canceled ahead of its scheduled start date on Thursday (August 2).

The Rave/Eagles Club in Milwaukee and Arvest Bank Theater at the Midland in Kansas City also list Pusha’s shows as canceled. Events in cities such as Chicago, Boston and Houston are still scheduled to run as planned as of Monday (July 30).

Show update: Due to unforeseen circumstances @Pusha_T – The Daytona Tour on August 9th has been cancelled. Refunds are available at point of purchase. pic.twitter.com/035ijqI64g

Due to scheduling conflicts, the 8/14 Pusha T show at @FillmoreSS has been cancelled. No rescheduled date at this time. Refunds available at point of purchase. Pusha T is scheduled to perform at @BmoreSoundstage on 8/15 & tix for that show are available: https://t.co/oSnRI4vuqa