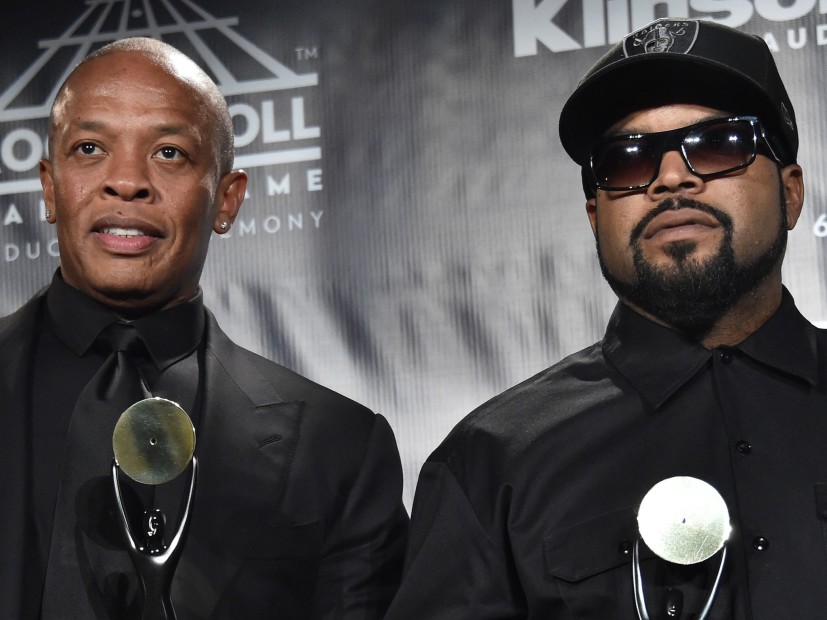 Dr. Dre and Ice Cube have been cleared of any wrongdoing related to Suge Knight’s hit-and-run case.

According to The Hollywood Reporter, a California appeals court rejected a bid to reopen a wrongful death lawsuit filed by Terry Carter’s family on Wednesday (July 25). Carter was killed in 2015 during the production of the N.W.A biopic, Straight Outta Compton.

Carter’s family was seeking damages from Universal, Dre and Cube over his death. The civil lawsuit claimed the film’s production team and the two N.W.A legends were responsible for allowing the former Death Row CEO to step foot on the movie set, knowing about their contentious past.

The filmmakers had hired Cle “Bone” Sloan as security and when Knight showed up to the set, Sloan confronted him and told him to leave. After he left, Knight arranged a meeting at Tam’s Burgers, a nearby fast-food restaurant. Carter was in the parking lot when Knight peeled off. He struck Carter with his vehicle and Carter later died from his injuries.

The court’s opinion stated, “It still is not enough to permit a judgment that it would be foreseeable that a third party like Knight would harm a mediator at a meeting — particularly one [like Carter] who was, as plaintiffs allege, ‘well-respected’ by the third party.”

The appeals court judge later added, “Indeed, on the facts alleged in the operative complaint, there is good reason to conclude any alleged confrontation between Sloan and Knight at Tam’s Burgers with Carter present would be non-violent.

“The earlier interaction between Sloan and Knight at base camp was, by plaintiffs’ own admission, non- violent, and plaintiffs make no allegation that Knight or Sloan made any threats of future harm or violence during their base camp exchange of words — nor that defendants ever directed Sloan to confront Knight in a violent manner.”

Knight has remained behind bars since January 2015 when the incident occurred. He maintains his innocence. [apple_news_ad type=”any”]