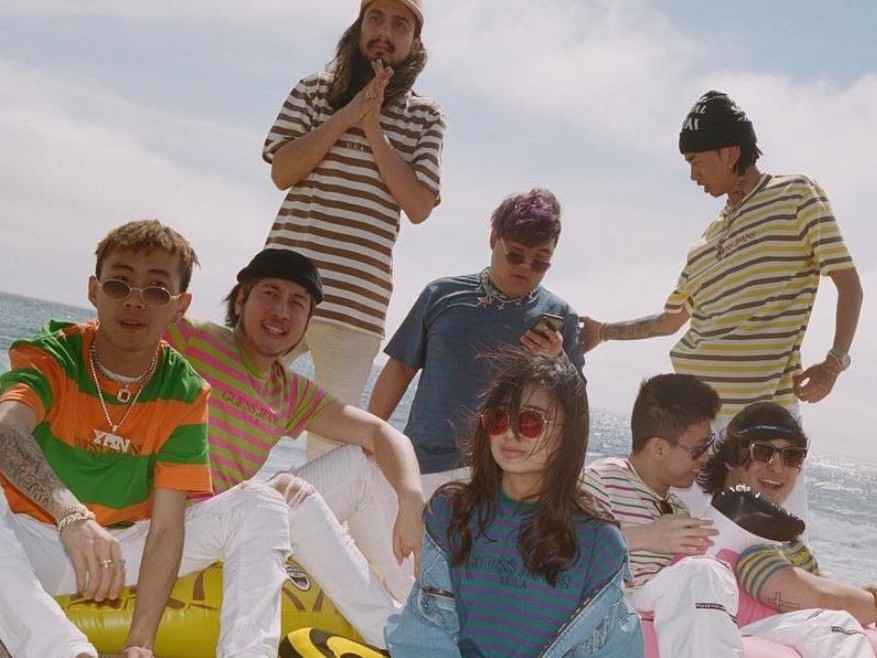 The 88rising collective has assembled its roster and some outside artists for the new compilation Head In The Clouds.

The 17-track project features the work of 88rising artists such as Rich Brian and Keith Ape. It also boasts contributions by some of Hip Hop’s hottest acts, including GoldLink, Playboi Carti, BlocBoy JB and the recently incarcerated 03 Greedo.

Check out the Head In The Clouds stream, cover art and tracklist below.

In preparation for the July 20 release of 88rising’s Head In The Clouds compilation album, the media company has shared a full tracklist.

In addition to those long-affiliated with 88rising like Higher Brothers and Rich Brian, Head In The Clouds will also feature appearances from Famous Dex, Yung Bans, Playboi Carti, 03 Greedo and BlocBoy JB.

According to an Instagram post, Head In The Clouds will be an international affair, featuring artists from eight different countries.

today at midnight wherever you are, please enjoy our new album HEAD IN THE CLOUDS. This project of love has artists from 8 different countries around the world, we are proud of that. We are also proud that we are repping Asia to the universe – its wild to think back when we were growing up, something like us never existed. We are here now…⬆️

Prior to Friday’s release of the compilation album, the Asia-centric brand has dropped music videos for a handful of songs featured on the project, including “Japan 88,” “Peach Jam,” and “History.”

The compilation is also serving as a launching point for an 88rising tour. Joji, Keith Ape, Higher Brothers, Rich Brian and more will hit select North American cities throughout September and October. Check out details here.

Here’s the full tracklist for 88rising’s Head In The Clouds.