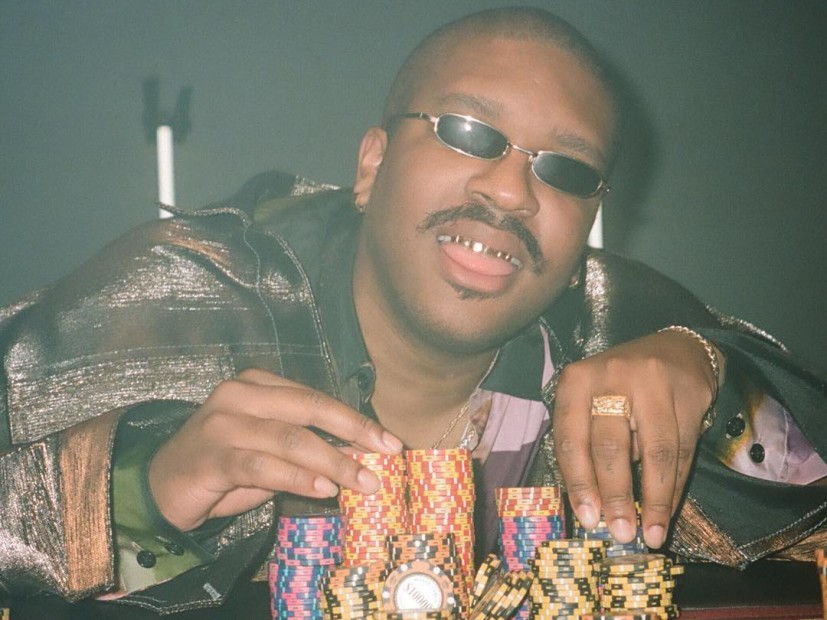 Now that the ink on his creative partnership contract with RCA Records has dried up, Atlanta trap chef Father has unleashed two new tracks in “Lotto” (featuring ABRA) and “We Had A Deal,” with the grungy production laid by frequent collaborator, meltycannon as well as Nate Donmoyer.

Both records will also be benchmarks on his upcoming album, which will drop via Awful Records/RCA Records sooner than later.

As for the living artwork, Father enlisted the services of Emmy Award-winning artist, JJ Villard, best known for his work on Adult Swim’s King Star King.